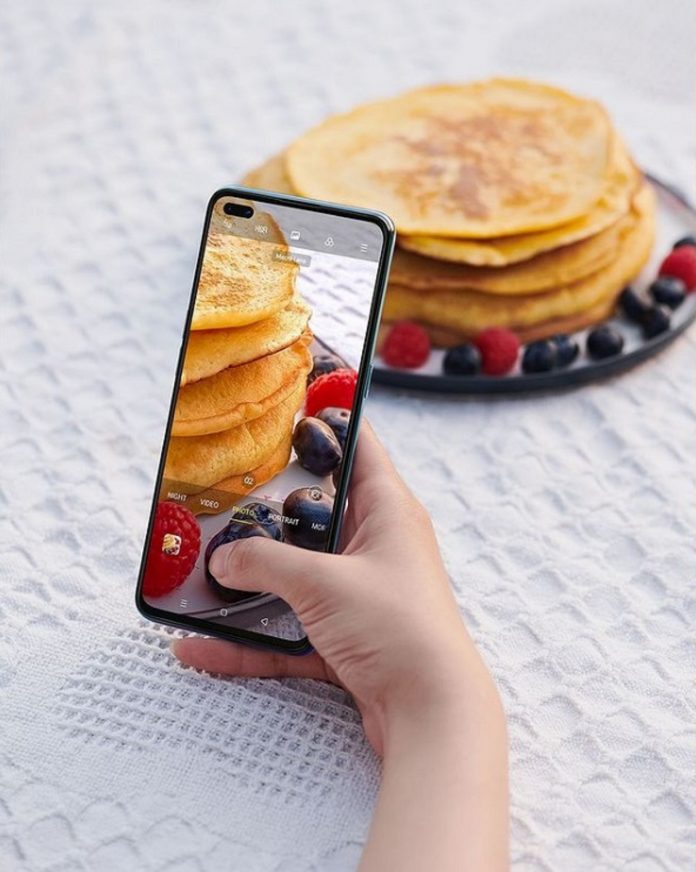 Recent years have witnessed a surge in the number of internet users, as digital, mobile, and social media became an indispensable part of everyday life for billions of people worldwide. The impressive growth continued in 2020, with 63% of the world’s population now being online.

According to data presented by Buy Shares, the global digital population hit 4.8bn in the third quarter of 2020, an almost 300 million increase in a year.

One-Third of All Internet Users are from China and India

In 2010, the number of internet users worldwide amounted to over 1.9bn, revealed Statista and Internet World Stats data. Over the next five years, this figure surged by 66% to 3.2bn and continued growing.

In 2019, the global digital population hit 4.5bn, an 8% jump year-over-year. Statistics show that 297 million people got internet access in the last twelve months, with the total number of users reaching 4.8bn in the third quarter.

Analyzed by geography, Asia represents the largest region, with more than 2.5bn internet users as of October, a 61% jump in five years. As the second-largest region globally, the number of online users in Europe jumped by 20% in this period, reaching 727.8 million in 2020. The North American digital population hit 332.9 million this year, a 6% increase compared to 2015 figures.

Statistics show Africa and the Middle East witnessed a surge in the number of online users in the last five years. In 2015, only 313.2 million Africans had access to the internet. In the next five years, this number jumped by 80% to over 566 million. The Middle East counts 184.8 million online users as of 2020, a 59% increase in five years.

The Internet World Stats data also revealed that one-third of all internet users are from China and India. As of 2020, China had over 934 million monthly internet users, more than any other country in the world. India ranked second, as close to 697 million Indians access the internet via computers or mobile devices. The United States ranked third with around 284 million monthly online users.

Despite ranking as the two countries with the highest number of internet users, China and India also have the largest offline population. As of 2020, India had over 685 million people without an internet connection. China ranked second with 582 million people. Pakistan, Nigeria, and Bangladesh follow, with 142.3 million, 118 million, and 97.4 million, respectively.

In the United Kingdom, Germany, and Australia, less than 40% of respondents said they were using their smartphones more, but the percentage stood at 86% for China and the Philippines.

Statista estimates the global digital population to maintain its impressive growth in the following years and hit the five-billion benchmark in the next two years. By 2025, the number of internet users is expected to reach almost 5.6bn.

The Four 2021 Networking Trends Every CIO Needs to Know

Overcoming ‘Work from Home’ Security Challenges: Security Beyond the VPN