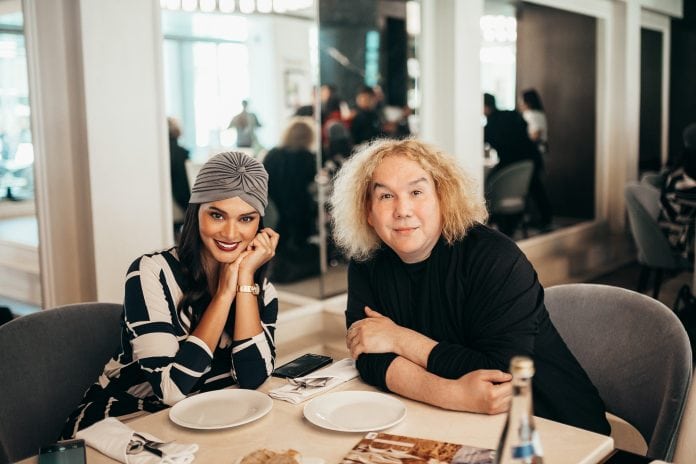 The highly followed Miss Universe, with a staggering 6.2 million followers on Instagram, features the golden city of Dubai and the critically-acclaimed fashion designer Furne One Amato in her travel show, which is now considered as the highest rated travel show in the Philippines.

Every episode, Pia and her team chooses the most inspirational and most successful Filipinos all over the world in different cities, the first one is world renowned singer and theatre actress Lea Salonga, the first Asian to win a Tony Award, based in New York, the second is Kenneth Cobonpue, an industrial designer who is known for his unparalleled, artistic furnitures, based in Cebu and the third one, the Dubai-based couturier who is the first global brand in UAE to dress Hollywood stars such as Beyonce, Katy Perry, Lady Gaga, Shakira, J.lo, Nicki Minaj and many new singing sensations such as Kesha, Bebe Rexha, Camila Cabello, Demi Lovato among others. 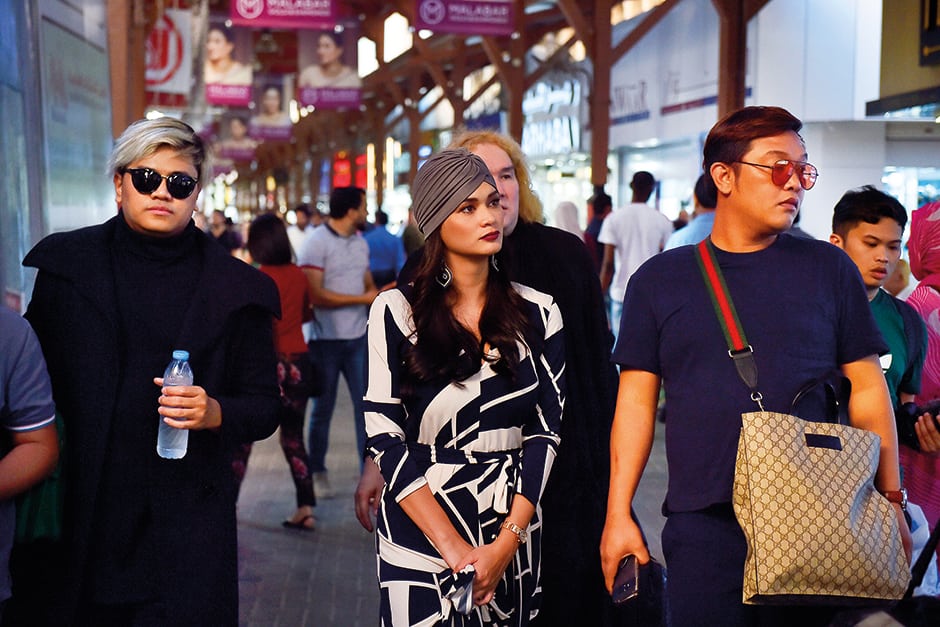 “I thought I’ve seen all the dresses, but this tops it off, all his dresses speaks about empowerment, confidence and creativity” says Miss Universe Pia Wurtzbach, after wearing and literally praising the couture dresses in Amato Couture and prêt-à-porter collections in Amato Luxe, which is both located in the new centre for fashion in the region, the Dubai Design District.

In the third episode, Pia Wurtzbach was also seen riding a small boat while touring the highly cultural Dubai Creek, as well as the colourful Gold Souq before capping off the day in the world’s only 7 star hotel, Burj Al Arab. The day afterwards, Pia was seen touring Souq Madinat to buy some souvenirs. 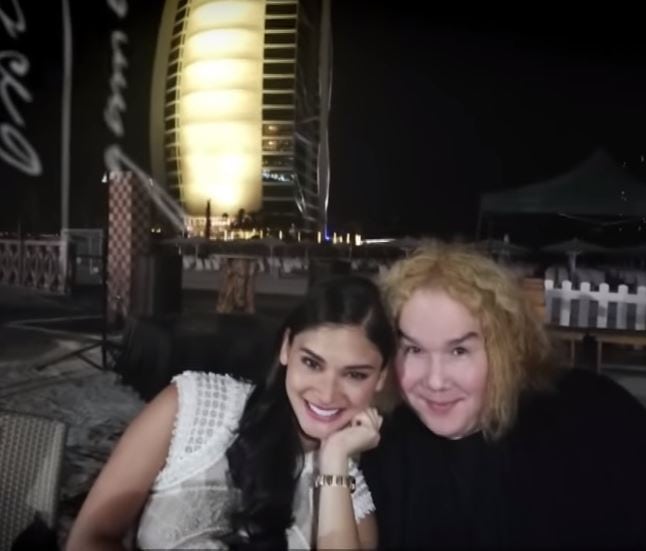