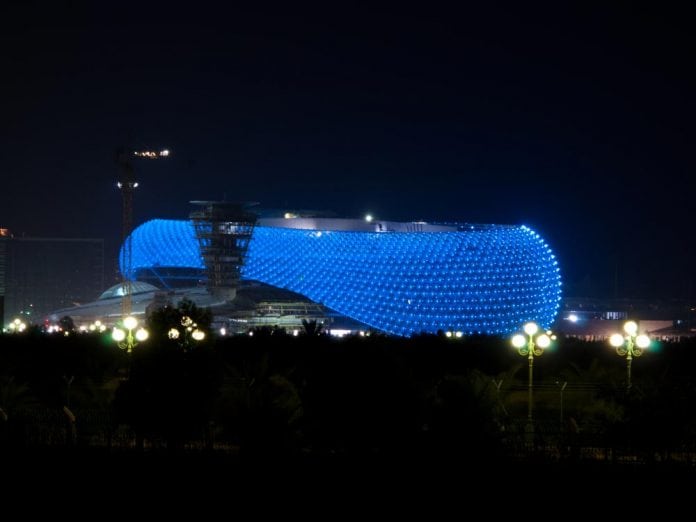 Widely accepted as the most technologically advanced F1 circuit in the world, it is befitting that the final curtain call of the exciting 2016 F1 season takes place at the Formula 1 Abu Dhabi Grand Prix on 27 November this year.

Yas Marina, a beautiful water facing circuit, is loved by both, the 50,000 spectators who enjoy watching the unique twilight race from the circuit’s shaded stands known to be the best in the world, as well as the drivers, who relish flying past the long straights of the circuit. No wonder, this spectacle attracted half a billion viewers on television last year.

The F1 season so far has been closely fought with Nico Rosberg, leading with 8 wins, shadowed closely by the defending champion and his Mercedes team mate Lewis Hamilton, with a difference of just 8 points between them.

Team Mercedes, reaping the benefit with a sizeable 222-point lead in the constructor’s championship, is likely to win this year as well. Fans look forward to the legendary after-race F1 concerts which have seen megastars like Prince, Jay Z, Muse, and Beyoncé set the stage on fire. This year’s line-up features reigning pop queen Rihanna, Lionel Ritchie, and Chemical Brothers. Visitors can also enjoy the arrive-and-drive sessions on cars ranging from Formula 3000 racing cars, super-cars and go-karts throughout the year. 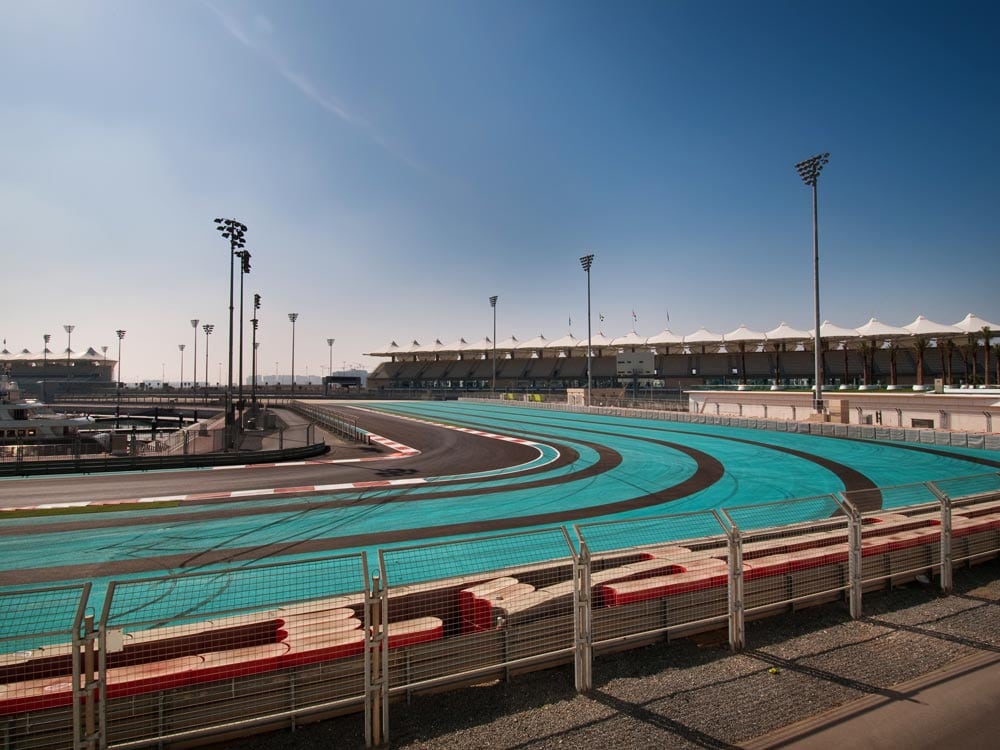 Yas Island, the place where the Yas Marina circuit is based, is a multi-dimensional entertainment centre, provides a once-in-a-lifetime experience for the visitors. The island is home to the region’s major entertainment centres like the Du Arena, O1ne Yas Island, and Yas Mall. There is a choice of the world’s best restaurants to indulge in every food delight you can imagine, like Aquarium, Rozanah, Angar and many more.

The world’s only Ferrari theme park, with the fastest roller coaster in the world inside the premise, promises lightheartedly to take your breath away. For water aficionados, Yas Waterworld offers the world’s firsts, largest, and the most unique water rides. The Du Arena, which has hosted the biggest musical names of the globe including Metallica and Justin Timberlake, is there to give you the thrills only a mega music concert can.

Abu Dhabi offers culture, heritage, sea-faring legacy, and future of the world, in a way
that will capture not only your heart but also your imagination