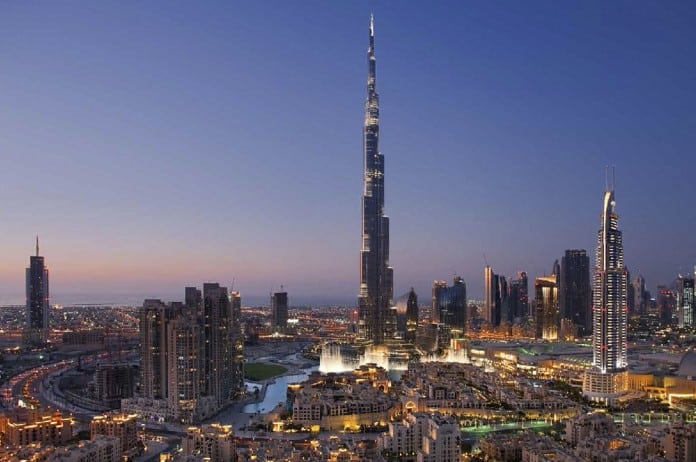 Voters at the World Travel Awards Middle East Gala Ceremony have recognised Dubai as the Middle East’s Leading Destination during a glittering red-carpet ceremony at The St. Regis Dubai.

Abu Dhabi flag-carrier Etihad Airways was awarded the title of Middle East’s Leading Airline for an unprecedented tenth consecutive year during the event.

Hundreds of hospitality leaders from across the region were in attendance at the ceremony, which saw Al Faisaliah Hotel, Riyadh, walking away with the trophy for Middle East’s Leading Business & Conference Hotel.

World Travel Awards President Graham Cooke said: “World Travel Awards has long had a close relationship with Dubai and it was an honour to return here this evening.
“We have recognised some the leading lights of Middle Eastern tourism tonight and I wish to offer my heartfelt congratulations to all of our winners.

“The St. Regis Dubai, part of the new Al Habtoor City development, proved a wonderful host for the Gala Ceremony and I am sure the destination will grow into an icon in the Middle East in its own right.”

Winners from the event will go forward to complete in the World Travel Awards Grand Final, this year taking place at the Olhuveli Beach & Spa Resort in the Maldives on December 2nd.

World Travel Awards was established in 1993 to acknowledge, reward and celebrate excellence across all sectors of the tourism industry.

Today, the World Travel Awards brand is recognised globally as the ultimate hallmark of quality, with winners setting the benchmark to which all others aspire.

Each year World Travel Awards covers the globe with a series of regional gala ceremonies staged to recognise and celebrate individual and collective successes within each key geographical region.

World Travel Awards Gala Ceremonies are widely regarded as the best networking opportunities in the travel industry, attended by government and industry leaders, luminaries, and international print and broadcast media.