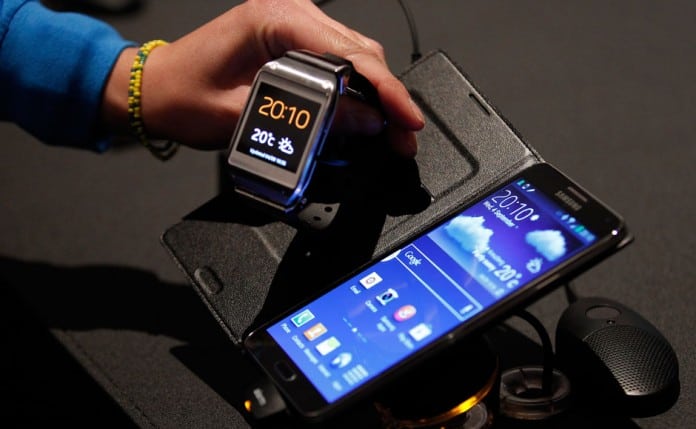 The worldwide wearable device market (commonly referred to as wearables) will see continued growth as second- and third-generation iterations reach the market. These new devices will build upon the hardware and software of their predecessors and answer some of the shortcomings and concerns that potential customers have today. According to the International Data Corporation (IDC ) Worldwide Quarterly Wearable Device Tracker , the worldwide wearable device market will reach a total of 111.1 million units shipped in 2016, up a strong 44.4% from the 80 million units expected to ship shipped in 2015. By 2019, the final year of the forecast, total shipments will reach 214.6 million units, resulting in a five-year compound annual growth rate (CAGR) of 28%.

“The most common type of wearables today are fairly basic, like fitness trackers, but over the next few years we expect a proliferation of form factors and device types,” said Jitesh Ubrani , Senior Research Analyst for IDC Mobile Device Trackers. “Smarter clothing, eyewear, and even hearables (ear-worn devices) are all in their early stages of mass adoption. Though at present these may not be significantly smarter than their analog counterparts, the next generation of wearables are on track to offer vastly improved experiences and perhaps even augment human abilities.”

One of the most popular types of wearables will be smartwatches, reaching a total of 34.3 million units shipped in 2016, up from the 21.3 million units expected to ship in 2015. By 2019, the final year of the forecast, total shipments will reach 88.3 million units, resulting in a five-year CAGR of 42.8%.

“In a short amount of time, smartwatches have evolved from being extensions of the smartphone to wearable computers capable of communications, notifications, applications, and numerous other functionalities,” noted Ramon Llamas , Research Manager for IDC’s Wearables team. “The smartwatch we have today will look nothing like the smartwatch we will see in the future. Cellular connectivity, health sensors, not to mention the explosive third-party application market all stand to change the game and will raise both the appeal and value of the market going forward.

“Smartwatch platforms will lead the evolution,” added Llamas. “As the brains of the smartwatch, platforms manage all the tasks and processes, not the least of which are interacting with the user, running all of the applications, and connecting with the smartphone. Once that third element is replaced with cellular connectivity, the first two elements will take on greater roles to make sense of all the data and connections.”

Apple’s watchOS will lead the smartwatch market throughout our forecast, with a loyal fanbase of Apple product owners and a rapidly growing application selection, including both native apps and Watch-designed apps. Very quickly, watchOS has become the measuring stick against which other smartwatches and platforms are compared. While there is much room for improvement and additional features, there is enough momentum to keep it ahead of the rest of the market.

Tourism Industry to Lose Over $1 Trillion; Can Reduce Global GDP By Up to 2.8%