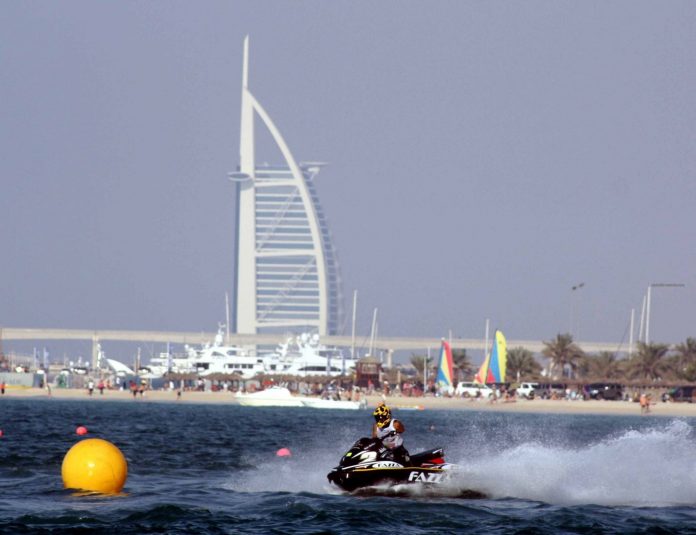 Sultan bin Saeed Al Mansouri, Minister of Economy, said the Gross Domestic Product (GDP) of the UAE is predicted to grow more than 3.5 percent to more than AED1.6 trillion this year, compared with AED1.5 trillion in 2014.

In a statement to WAM, the minister said the UAE’s ability to maintain high grow rates in the past years despite global economic volatility shows its economic efficiency and proves that its diversification policy is successful as it relies more on non-oil sectors to weather global challenges.

The share of the industrial sector in the GDP is growing and now stands between 10-14 percent.

He expects the size of industrial investments in the UAE to double in five years.

Al Mansouri stressed that his ministry seeks to bolster the competitiveness of the national economy, the flow of foreign direct investments as well as the country’s economic relations with foreign countries.

He pointed out that the Second UAE Economic Planning Forum, a two day event scheduled on 7th October in Ras Al Khaimah, will boost co-ordination between local and federal government departments to boost economic competitiveness, boost the SME sector (small and medium size enterprises) and carry out national economic plans.

The minister of economy added that innovation and supporting national industries top the agenda of the forthcoming forum.