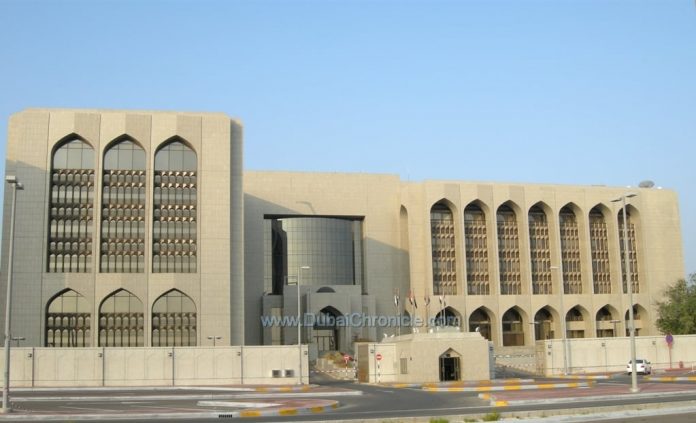 The Annual Investment Meeting (AIM 2015) was inaugurated on Monday, March 30th, 2015, at the Dubai International Convention and Exhibition Centre.

Day One saw impressive presence of official delegations from more than 144 countries. The strong response on the first day demonstrated the huge potential for attracting investment in hotspots across diverse regions in the world.

AIM 2015 presented a platform for decisions makers, officials, investors, entrepreneurs, experts, analysts and academics who gathered under one roof to discuss FDI challenges, potential and growth.

Participants in AIM 2015 had the opportunity to hold meetings, make contacts and share expertise with peers from all over the world. A variety of sessions were held on the first day.

AIM has gained great significance with international participants from across the world actively participating in the event.

AIM 2015 kicked off with a welcome speech by Sultan bin Saeed Al Mansouri, Minister of Economy who said, “The world today is changing faster than we can imagine, and several global developments have had their impact on the UAE and wider region. Factors like the decline in oil prices or the depreciation of the euro are affecting different countries in different ways and re-shaping the global economy.”

“A key factor on the minds of many of us present here today is the slower growth in developing countries. The growth rate is projected to rise moderately in 2015–16, from 3.3 percent in 2014 to 3.5 percent in 2015, according to the latest IMF estimates, “Al Mansouri added.

He said, “In sync with global economic growth, the UAE economy is expected to continue to grow despite the decline in oil fortunes. Although the UAE is now less dependent on natural resources as a source of revenue, petroleum and natural gas exports still play an important role in our national economy.”

Featuring ministers responsible for economy, investment and international cooperation in several countries, the event discussed ways to develop and support direct investments, knowledge and developments, as well as exchange experiences in this regard, including bringing benefits to the delegates visiting AIM.

AIM 2015 is themed on “Sustainable Development through FDI Induced Innovation and Technology Transfer”.