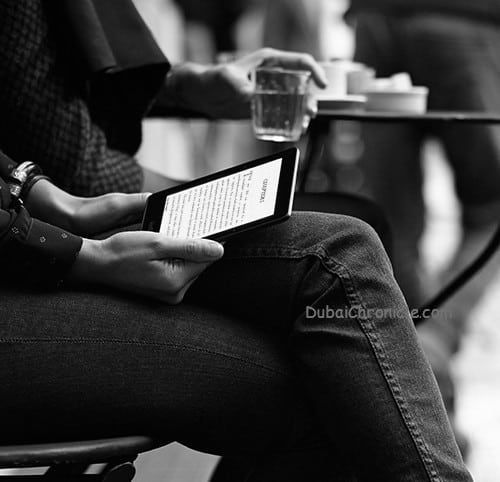 In October, the latest generation of Kindle eReaders was announced. Kindle Voyage was launched shortly before the start of this year’s shopping season. So far, we did not come across a negative Kindle Voyage review. The only problem that seem to worry fans is the device’s pricing, which is in sharp disagreement with the most recent e-readers steep price cuts. But behind the higher price tag of Kindle Voyage are hidden many factors. 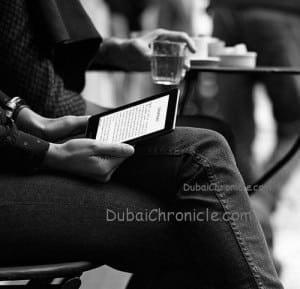 As part of the company’s lineup of eReaders, Kindle Voyage packs a number of features characteristic for the brand. As a start, just like Kindle Paperwhite, Kindle Voyage has a built-in light. That offers better screen contrast and allows readers to enjoy their favourite books even in darker environments. In addition, this built-in light can be easily adjusted according to consumer’s preferences. Other typical Kindle advantages also seen in Voyage, include features like X-Ray, Vocabulary Builder quick access to dictionaries, Goodreads and Wikipedia.

Since this is an Amazon device, readers are also able to make the most of the company’s huge ecosystem. For example, users can subscribe to Kindle Unlimited to more than 700,000 books, or to download millions of classic titles from the public domain.

Kindle Voyage is so far described as the most advanced eReader ever. It is much better than its predecessors. Moreover, currently, it has the highest screen resolution among eBook readers. Its resolution is 300p, whereas that of Paperwhite is 212p. Also, Kindle Voyage is lighter and slimmer compared to Paperwhite (2013) and its battery even charges faster.

In addition, Amazon’s Kindle Voyage comes with a few brand new features. Among them is automatic light adjustment. This is a smart function through which the eReader is able to detect the environment in which the user is reading. Simply put, it knows when it is dark and when it is bright. Thanks to this function, Voyage automatically sets the screen’s brightness.

Unlike Kindle Paperwhite, Kindle Voyage has a PagePress feature, with which consumers can turn and navigate between pages. Although PagePress sounds and functions like a button, it is not. It is a sensor hidden in the device’s bezel. When readers apply a little more pressure on it, the page will instantly turn.

Some consumers may not be happy with the device’s price. Kindle Voyage starts at $199. In comparison, the starting price of Kindle Paperwhite before discount is $119 and that of Kindle is just $79. However, for devoted readers who do not hesitate to spend on their reading habits and who want to enjoy a superb reading experience, this investment would be a worthy one.