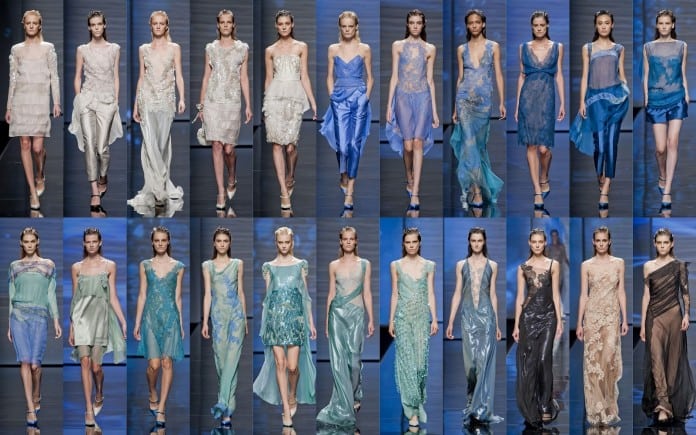 Ever heard of the term ‘creative entrepreneurs’. In modern economies creative entrepreneurs bridge the gap between artists and audiences. Ranging from book publishers to music promoters, from film producers to interactive games developers and much in between, all are key in defining what culture we consume and how we do so. In fast developing and changing countries such as the UAE, creative entrepreneurs are beginning to play a vital role in developing innovative business models of production and distribution, highlighting the economic, cultural and often social benefits in doing so.

To recognize such individuals and their initiatives in the UAE and around the world, the British Council supports creative entrepreneurs through the global Young Creative Entrepreneurs (YCE) awards and network. The YCE awards recognises and rewards people from various creative sectors and this year British Council has launched the Fasion & Design Award again, inviting applications from emerging entrepreneurs from the industry.

Participants can be drawn from any of the following sectors: architecture, interior design, product design and fashion. Applicants should own or be the driving force in a young business with at least two years’ experience and no more than seven years in business in the UAE. They should be entrepreneurial, articulate their vision for their business and demonstrate their ability in the promotion of the local Fashion and Design sector, in either a commercial context, public context, or both.

The final award selection will be made by the British Council UAE in consultation with sector experts.

In September 2014, The final award winners from the UAE will take part in five days’ industry tour.

All applicants can apply online for the British Council’s Young Entrepreneurs Fashion & Design Awards on their global link https://www.research.net/s/T7H3RLS