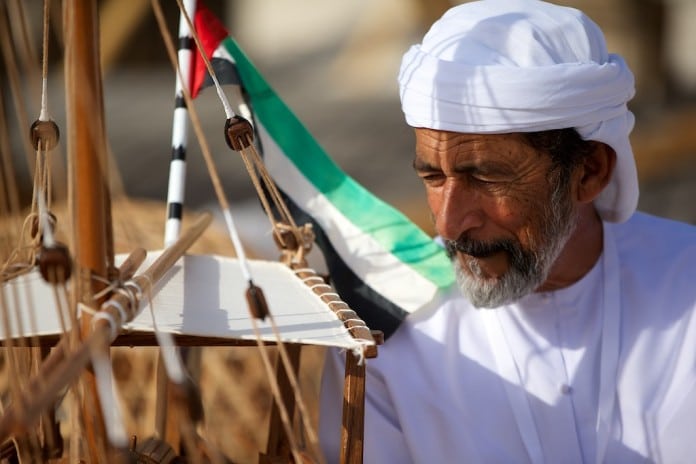 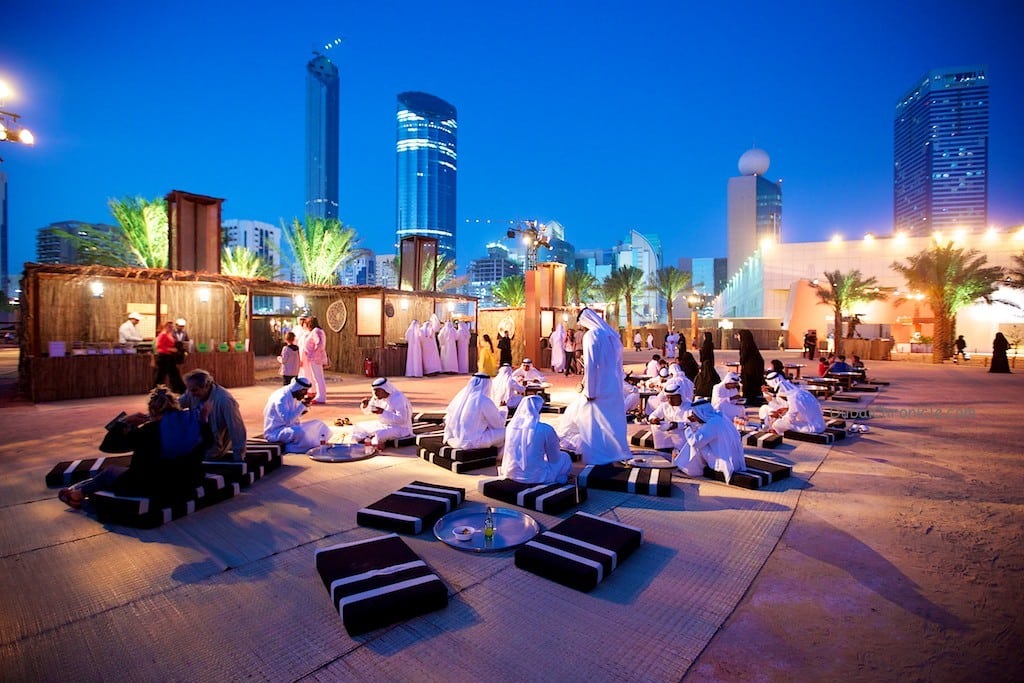 HE Sheikh Sultan Bin Tahnoon Al Nahyan, Chairman of Abu Dhabi Tourism & Culture Authority, said: “Qasr Al Hosn represents the foundation of the nation’s capital and symbolises more than two and a half centuries of Emirati heritage and cultural development. Qasr Al Hosn Festival is an annual opportunity to celebrate this magnificent national monument and iconic symbol of Abu Dhabi’s proud history and identity and to engage our community in the development of Qasr Al Hosn restoration programme.

HE added: “The public programme of this year’s Qasr Al Hosn Festival reflects Abu Dhabi Tourism & Culture Authority’s holistic vision of culture, which embraces both tangible and intangible heritage. The festival is a key part of the authority’s commitment to the preservation of architectural and archaeological assets as well as to the development of visual and performing arts, literature and poetry to celebrate the Emirati identity.”

For the first time in several years, Qasr Al Hosn Festival presents an opportunity to its visitors to explore the historic fort as it undergoes renovation. The interior foyer will be partially open to festival visitors on guided tours and educational activities for children and youth.

Qasr al Hosn Festival will be a platform and an annual milestone, allowing the community to be completely associated with and engaged in the progress of Qasr al Hosn’s restoration.

Another unique aspect of this year’s festival is that visitors will be able to visit the historic National Consultative Council Chamber located adjacent to the Fort walls, where many important historical decisions were made.

In addition to the Qasr Al Hosn fort being partially opened to the public, areas of the adjacent modern heritage building, the Cultural Foundation, will be opened during the festival, and will stage a series of live performances, poetry recitals and a series of films produced by emerging UAE artists.

The Cultural Foundation will also include a unique space, Gahwa (coffee in Arabic), a contemporary take on the Emirati coffee tradition where guests can learn about the Gahwa’s history and ritual, and taste or buy various types of traditional Gahwa.

One of the highlights of the festival will be the feature show ‘Cavalia at Qasr Al Hosn’, an equestrian stage show created by Cirque du Soleil co-founder Normand Latourelle. The show has been specially adapted to be staged as part of the Qasr Al Hosn festival. The multi-disciplinary production – featuring more than 40 highly-trained horses performing alongside performers and musicians – will make its regional debut at Qasr Al Hosn Festival.

Throughout the celebrations, a team of Emirati “Ambassadors” from different educational institutions around the UAE will be on site to guide visitors through the various elements of the festival public programme and provide information.

Following the success of last year’s event and the feedback received by the community, Qasr Al Hosn Festival expects to welcome thousands of visitors.