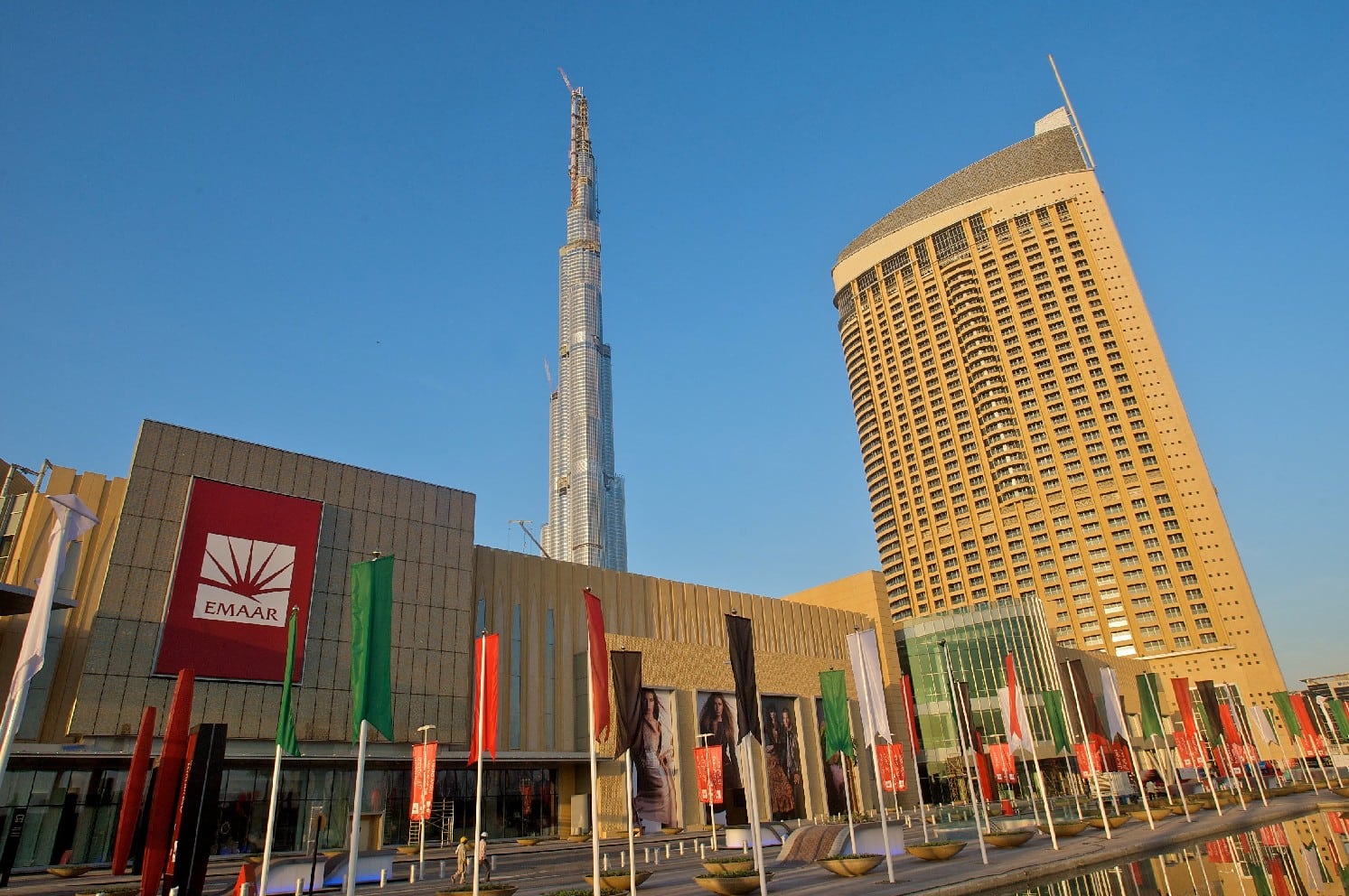 Many of the big malls in Dubai will increase their shopping hours and remain open longer than the usual. However, this change will be only temporary, starting January 16. Dubai malls will return to their previous shopping hours once the Dubai Shopping Festival (DSF) ends, on February 2.

The news was announced by the Dubai Department of Tourism and Commerce Marketing Office. The reason behind this is mainly the large number of tourists, particularly those who arrive from Saudi Arabia.

Nearly all large malls in the city will extend their shopping hours. Among them are the Mall of the Emirates, Dubai Mall, Dubai Festival City Mall, Mirdif City Centre, as well as Deira City Centre. Dubai Festival City Mall, Deira City Centre, Mirdif City Centre, and the Mall of the Emirates will extend their shopping hours both during the week and the weekends. During the workdays, they will open at 10 am and close at 1 am. During the weekends they will work even longer – from 10am until 2am. In addition, the food outlets in these facilities will serve clients starting at 10am until 1am during the weekdays and 10 am to 1am on the weekends.

At the Dubai Mall, food outlets will also open doors at 10am and will shut down at 3am. As for the retail stores, they will work with clients from 10am until 2am every day until February 2.

Traditionally, most malls in Dubai work between 10am and 10 pm. However, the influx of tourists and shoppers over the next few weeks requires the addition of the extra hours. In addition to that, many outlets are predicted to offer generous deals during that period. Discounts may hit up to 75% in some outlets and leisure facilities.

It is believed that the new shopping hours at Dubai’s biggest malls will not only improve the shopping experience of both local and tourists. It is said to also offer benefits to the city’s retail sector. Traditionally, the Dubai Shopping Festival pours a good amount of money into the emirates. Last year, for example, the event attracted over 4 million people who spent about AED14.7 billion. More than half of it came from shopping.