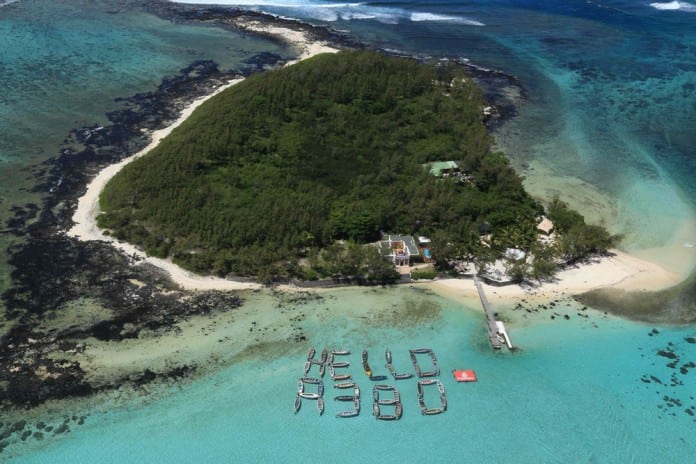 Emirates, a global connector of people and places today launched its 24th A380 route, working with its partners in Mauritius to say “Hello A380” in style. 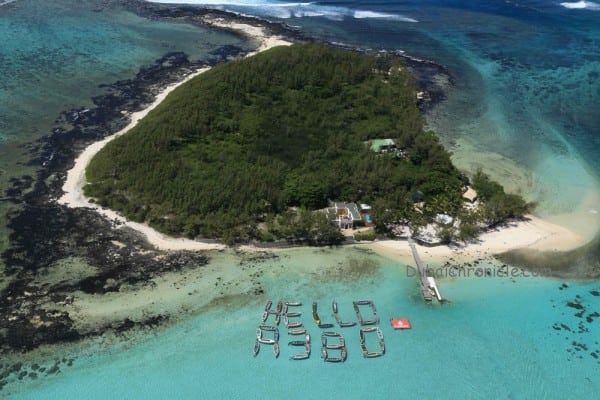 At the airport ceremony to welcome the first daily A380 service, Emirates signed a new and enhanced 10 year commercial cooperation agreement with Air Mauritius, and a renewed Memorandum of Understanding with the Mauritius Tourism Promotion Authority.

The A380 allows Emirates to bring an extra 153 passengers each day to the beautiful island set in middle of the Indian Ocean. It is the first airline in the world to operate an A380 service to a destination in the Indian Ocean. Travel demand to the island is growing, and Emirates in 2012 carried over 350,000 passengers and 6,000 tonnes of cargo between Mauritius and its global network of 130-plus destinations spanning 78 countries.

“Since August 2008 Emirates has served over 18 million passengers on our A380s. Our customers love it, and we continue to see a big demand to fly on the aircraft,” said Thierry Antinori, Executive Vice President and Chief Commercial Officer, Emirates Airline. “Our A380 service to Mauritius means passengers from key markets such as London, Paris, Moscow and Shanghai, flying via our hub in Dubai, now have the chance to experience a seamless Emirates A380 experience including the world-class service and product across First Class, Business Class and Economy Class for which the airline is renowned. The larger aircraft also means we will be able to bring 153 more passengers each day to this beautiful island destination, thus further strengthening our support for the country’s tourism industry and trade sectors”.

Mauritius is renowned for its world-class beaches and local hospitality. To showcase those attributes and to celebrate the arrival of the A380, Emirates worked with 100 local Pirogue fishermen to create a Mauritian-style “Hello A380” greeting to all global travellers. This was orchestrated in the stunning setting of Blue Bay Reserve Marine Park, located in the south-east of the island.

The A380 will operate as flight EK 701 departing from Dubai International Airport at 03.10 hours and arriving in Mauritius at 09.40. The return flight EK 702 will depart at 18.20 hours and arrives in Dubai at 01.10 the next day. Emirates also operates a second daily flight to the country using a Boeing 777-300.

Emirates is the largest operator of the A380 in the world with a fleet of 42 and 98 more on order.

For further details about Emirates or to book your flights to Mauritius, please visit: www.emirates.com or contact your preferred travel agent.