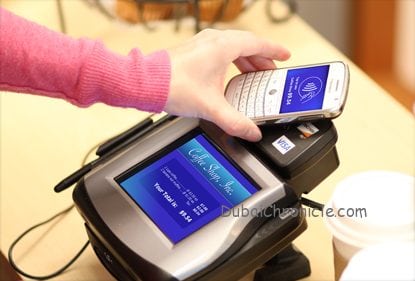 Mashreq, a Dubai-based bank, has launched a smartphone-based mobile payment device which it claims is the first such debut in the Middle East. Such devices are common in the US, some European markets and have recently started to appear in Latin America.

It is is targeted at firms who do home deliveries and need to accept payments from consumers on the doorstep. A Mashreq app must be downloaded onto an Android or iOS handset before it can handle transactions. The customer needs to insert their card into the Payport to make a payment.

It is unclear from the announcement how the smartphone and Payport device are linked but most likely it is via Bluetooth.

For the UAE launch, the bank has partnered with MasterCard and Swiff, a white-label mobile payments platform.
“We continue to live up to the promise we have made to our customers, to enrich all their experiences with us through innovation,” said Farhad Irani , Head of Retail Banking Group at Mashreq.