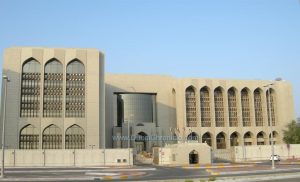 During the year 2011, intermediary monetary aggregate M2 increased by 5.0 percent, while bank loans and advances increased by 3.8 percent and bank deposits by 1.9 percent .