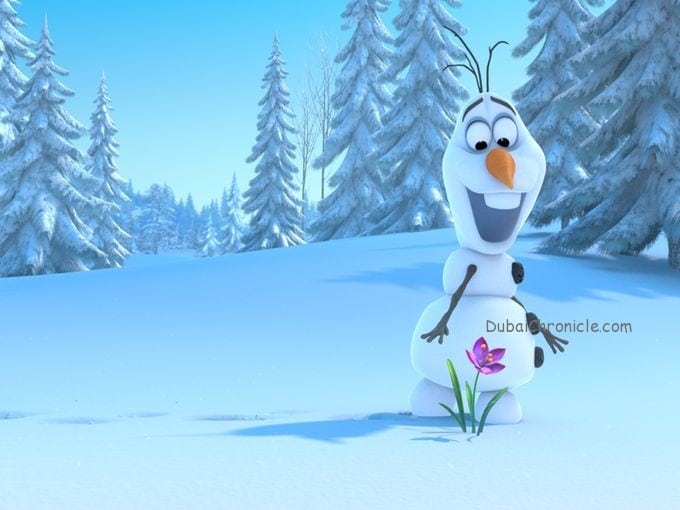 Frozen Fever was officially released earlier this spring. In an attempt to preserve the commercial success of the film and all of the associated with it merchandise, Disney speedily announced that it will release another Frozen movie rather sooner than later. 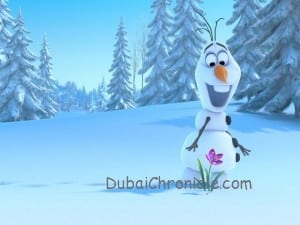 Disney Animation Studios confirmed rumours that it will create a sequel to its most successful animated film ever – Frozen. Frozen 2 will again be directed by Chris Buck and Jennifer Lee. Unlike Frozen Fever, which is just 7 minutes long, Frozen 2 will be a full film.

The cast of the new movie is yet to be announced, but it is almost certain that it will again feature Kristen Bell as Princess Anna and Josh Gad and Olaf. Both Bell and Gad took social media to share their excitement on the news.

Rumours around Frozen 2 started last year when actress Idina Menzel, the voice behind the character of Elsa, shared that Disney has already started planning new Frozen productions. Menzel stated that the company wanted to release a short feature film based on Frozen. Later, that turned out to be true and this week the world will enjoy the premiere of a 7-minute movie called Frozen Fever. The actress also informed that Disney wanted to make full sequel of the first Frozen film, which is now confirmed.

The storyline of Frozen 2 is still kept a secret. However, from Disney inform that directors Buck and Lee have came up with a great idea for the sequel that will make the production “epic.”

It is not clear whether Frozen 2 will be as record-breaking as its predecessor. Among Frozen’s achievements is that it has become the highest box office film gross for an animation and it even won an Oscar. The film was also the most searched and most pirated movies in 2014. In addition to that, the name Elsa was one of the most popular baby names last year.

The release date of Frozen 2 also has not been announced. Nevertheless, fans would certainly love for it to arrive in the next couple of years.