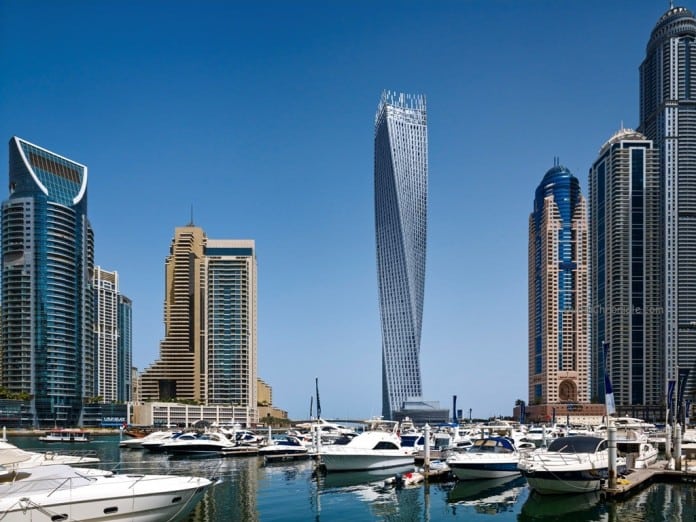 The GCC macro boom is likely to have peaked if oil prices stay low for long. The arithmetic of the growth model remains unfavourable without reforms. Growth accounting highlights that real GDP growth since the 1970s has been driven largely by factor accumulation (labour and capital) and terms-of-trade gains.

However, a prolonged oil price slump would likely lead to some GCC public spending slowdown, although long-term accumulated savings would cushion the adjustment in the near term. Should fiscal pressure increase in a prolonged than six months or a year oil price slump, capital expenditures will bear the brunt of the adjustment, as per historical experience. It is very much likely GCC governments to attempt to maintain current spending programmes. A slow down in investment in new projects is expected but support consumption on a relative basis will increase.

Every US$10/bbl drop in oil prices mechanically reduces 3.4% and 4.2% of GDP off fiscal and current account balances, respectively. BofA now forecasts aggregate twin deficits for the GCC (-8.4% of GDP on the fiscal side and -3.0% of GDP on the external side). Analysts project combined GCC real GDP growth of 2.3% in 2015, slowing from 4% in 2014 on account of flattish hydrocarbon production and softer non-hydrocarbon sector activity as fiscal policy is likely to turn more prudent. The emphasis in the Saudi budget statement on funding of already ongoing projects already suggests new projects could be delayed.

On the other hand, oil revenues contribute only to about 4% to the emirate’s revenues, which means that lower oil prices will have minimal effect on the infrastructure spending needed for supporting ongoing residential and tourism projects.

When it comes to foreign investments in GCC, there is a room for disappointment given the build-up in expectations. However, Dubai remains largely insulated from a regional economic slowdown caused. Strong tourists inflow from Asia and expanding regional trade continue to support high profits in various industries. Therefore, a large number of multinational operators continue to open new branches in the city. 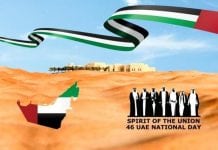 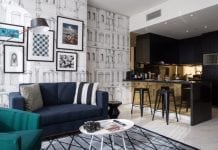 7 Things You Didn’t Know about Dubai 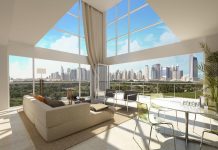 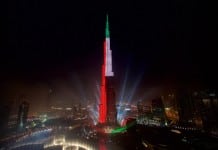 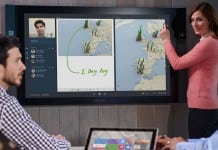 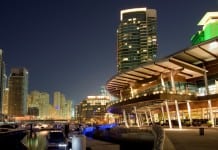 Dubai – More Expensive Than You Think 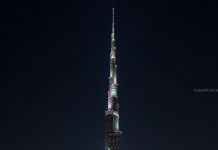