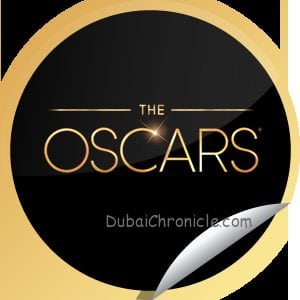 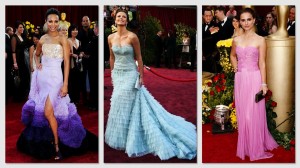 As you might have already heard, the 2014 Academy Awards will take place this Sunday, 3rd of March. The nominees were revealed a few weeks ago and the winners among them will soon be announced. The movies nominated this year are all worth watching. Even though they vary in genre, budget, directing, cinematography and etc. they have their own X factor. So enjoying a long marathon with this year’s nominees would be a great way to prepare for the Oscars. The problem is that most of them were already shown in theaters. Also, the majority of these films will not be released on DVD until after the awards.

Luckily, there is an alternative and it is called Amazon Instant Video

. In fact, Amazon has organized all of this year’s Oscar nominees in a special Award Central section

Amazon Instant Video’s Award Central section includes the nominated titles in the category Best Picture. Among them are “12 Years a Slave,” “Gravity,” “American Hustle,” Dallas Buyers Club,” “The Wolf of Wall Street” and “August: Osage Country.”All of them are available in HD quality and on very affordable prices which start at $9.99. Moreover, some of them can even be rented for an even slimmer price.

Don’t worry if your web connection is too slow for an HD weekend-long movie marathon. Apart from streaming them on different devices (including Kindle Fire, Xbox, PlayStation, Wii, TVs, set-top boxes and Blu-ray players) the films can also be downloaded. In that way, you will be able to enjoy them later even without an Internet connection.

Those of you, who have the strength for a super-long Oscars marathon can even watch this year’s snubs or some of the greatest Academy Awards winners from previous years. With just one click, you can have every film in the history of Oscars – from Les Miserables and “Silver Linings Playbook” to “Gone with the Wind,” “The Godfather” and “Rain Man.”

It is so addictive that you might find yourself hooked to your screen even after the 2014 Academy Awards are over. All you need is an Amazon.com account and the Amazon Instant Video app and bowl of popcorns.