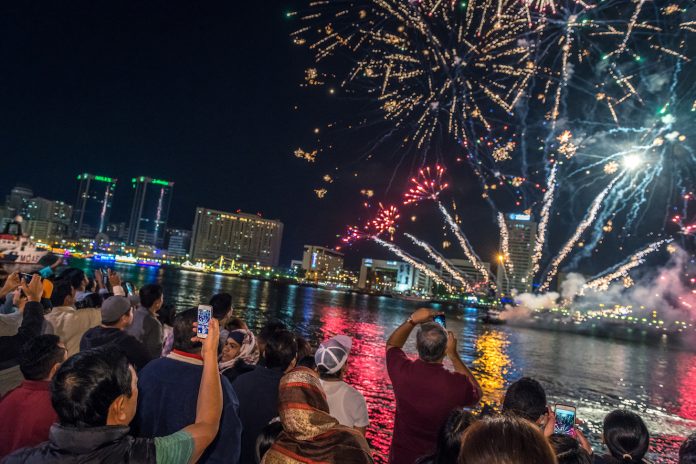 Driven by increased buoyancy in non-oil sector, and accelerated growth in oil production from October to December 2018, the UAE gross domestic product (GDP) grew by 4.4 percent in Q4 2018 as compared to the corresponding period of 2017, according to Central Bank of UAE statistics.

A CBUAE Quarterly Review indicated slower oil prices in Q4, during which rates increased by 9.8 percent against 44.5 percent in preceding quarter. On a quarterly basis, prices were down 10.2 percent after they had been up 1.0 percent in Q3.

In the meantime, real non-oil GDP remained resilient in Q4 with economic sentiments indicators relatively improving, and domestic credit to private sector up 3.9 percent by the end of December as compared to the corresponding period in 2017.

In the meantime, retail loans remarkably increased during the same period by 8 percent after they were down 1 percent by the end of September 2018.