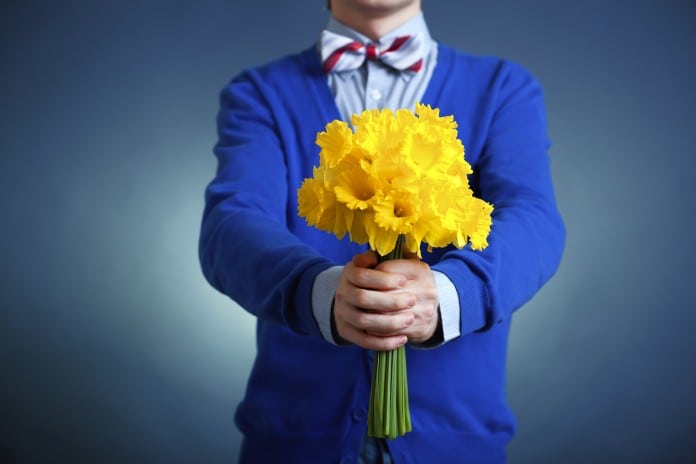 Many countries around the world mark Mother’s Day on 8 March, the International Women’s Day, but in the US, as well as in most of South America, people honored mothers, motherhood and the influence of mothers in society yesterday. The annual celebration falls on the second Sunday of May and is one of the most loved holidays in the US, despite having been commercialized in the past few decades.

The origins and traditions of Mother’s Day are very different around the world, but the holiday, as we know it today, was established in the late 19th century. Various women’s groups and organizations tried to popularize such a celebration, but probably the most notable name is Anna Jarvis, who campaigned for it. She is now known as the founder of the Mother’s Day holiday in the US, but it was her mother Ann who started a committee on establishing a “Mother’s Friendship Day” in 1968. This celebration focused on the mothers who lost their sons in war – the American Civil War to be exact. In 1910, the state of West Virginia declared the holiday officially and the rest of the states followed. Since then, this is not only an American, but also an international holiday, which most countries mark in either March or May. 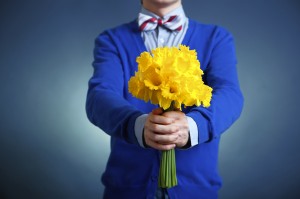 The second Sunday of May celebrates mothers and motherhood in a number of countries – the United States, Canada, Australia, New Zealand, Brazil, Singapore, Hong Kong, Pakistan, Belgium, Netherlands, Finland, China, Denmark, Latvia, Greece, Turkey, Vietnam, South Africa, and many others. The holiday is considered time to appreciate all the work and sacrifices women do, especially for their children. And while it’s a family celebration for most people, it’s also an important day for societies, too – mothers’ groups have turned into one of the 20th century’s most influential powers of progress, rights movements, health and safety conditions advocacy, promoting education, and so on.

But there’s another side of Mother’s Day that has seen a lot of criticism – its commercialization. In fact, Anna Jarvis herself felt this was destroying and disowning the holiday before her death in 1948. Still, it remained as a nationally celebrated holiday and it’s also today one of the biggest days for consumer spending in the US, after Christmas and Valentine’s Day. One of the most popular traditions on this day is giving moms carnations. Many families go to church and family dinners are almost obligatory. Of course, greeting cards and gift cards have also turned into traditions – although Jarvis said that buying greeting cards meant that you were too lazy to write a letter yourself.

However, who writes letters today? Fewer people also send cards – increasingly large number of people are simply sending emails and getting their moms beautiful gifts such as custom mother’s rings, flowers (not just carnations), pampering gifts – spa gift cards and treatments, various pieces of jewelry, handbags and other fashion accessories, and so on. Another popular tradition is giving hand-made presents or cards – little objects such as knitwork, crafts and many others. Typically, retailers will launch sales and promotions, while restaurants will offer discounted family menus.

Of course, we should thank, appreciate, respect and cherish our mothers every day, not just on a specific date of the calendar. But if we haven’t got the time to visit her regularly, as many of us live in another city, we should at least take time to call or see her on Mother’s Day. She would never wanted a material gifts, but remembering her non-stop work and sacrifices, purchasing a nice, pampering gift is the lest we could do.