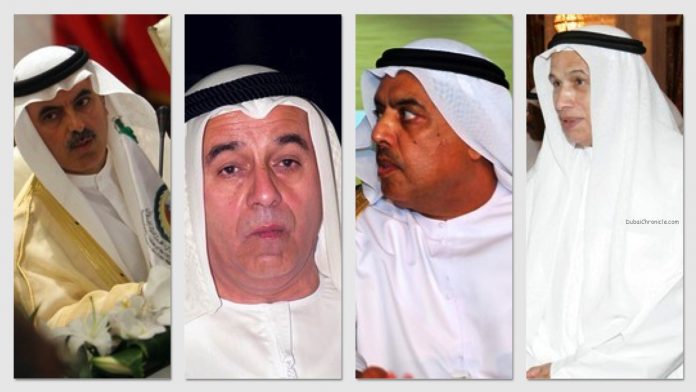 Lists of the world’s wealthiest people have become a common sight on the web. Readers get bombarded by information about large figures and luxury items owned by today’s billionaires. However, one new study shows that the rich can also be quite generous. The research was conducted by The Chronicle of Philanthropy and it ranks the most generous billionaires today.

According to the study, U.S. billionaires solely donated $3.4 billion for various causes. The most involved of them were Mark Zuckerberg and his wife Priscilla Chan. Over the past one year, they have given away about 18 million Facebook stock shares. That is estimated to amount to almost $1 billion! Most of their donations went to the Silicon Valley Community Foundation.

In 2012, Zuckerberg was one of the most giving billionaires. However, The Chronicle places him and his wife at the second spot. That was because they gave up only $500 million from their fortune. However, the $1 billion they donated in 2013 managed to not simply to place them on the first position, but also to break all previous records. As a result, Facebook’s founder and his wife are now the most giving philanthropists under the age of 30.

The second most generous billionaire is Nike’s co-founder Philip Knight and his wife. In just twelve months, they donated $500-million to Oregon Health and Science University Foundation. All of the money are reported to be used for cancer research.

Michael Bloomberg ranks third with a donation of $350 million to the Johns Hopkins University. The purpose of the funding is to promote and encourage cross-disciplinary studies, as well as to offer financial aid for undergraduate students.

The list made by The Chronicle is actually based on “single gifts.” That means large donations made to one or more organizations or causes. The previous leader was Warren Buffett, who gave away $3 billion to its children’s charity organizations.

In addition, the report has states that donations of $1 million or more have greatly increased over the past few months. It informs that in 2012, they were estimated at a little over $6 billion. However, in 2013, they reached almost $9.6 billion.

Here is the complete list of today’s most generous billionaires and the donations they have made:

Despite that, these numbers are much lower compared to those registered prior the recession. The research informs that back in 2007 the most generous gifts amounted to more than $4 billion. It seems that even the world’s wealthiest people have reduced their budgets. 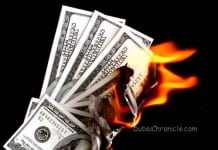 Biggest Recession Risk Is the Fear of Recession

Stagnating global economy outlook may turn into a downturn 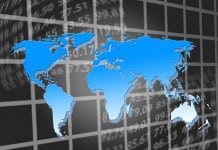 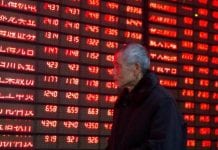 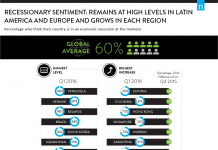 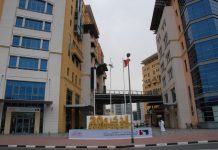