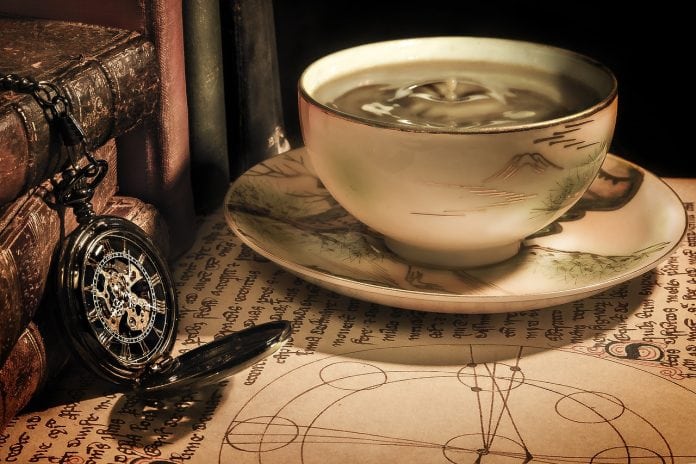 Scientists have found that people who drink coffee appear to live longer. Drinking coffee was associated with lower risk of death due to heart disease, cancer, stroke, diabetes, and kidney disease. People who consumed a cup of coffee a day were 12 percent less likely to die compared to those who didn’t drink coffee. This association was even stronger for those who drank two to three cups a day — 18 percent reduced chance of death.

Drinking coffee was associated with a lower risk of death due to heart disease, cancer, stroke, diabetes, and respiratory and kidney disease for African-Americans, Japanese-Americans, Latinos and whites.

Lower mortality was present regardless of whether people drank regular or decaffeinated coffee, suggesting the association is not tied to caffeine, said Veronica W. Setiawan, lead author of the study and an associate professor of preventive medicine at the Keck School of Medicine of USC.

It is not guaranteed that drinking coffee will prolong your life, but scientists see an association. If you like to drink coffee, don’t hesitate!

The study, which is published in the of Annals of Internal Medicine, used data from the Multiethnic Cohort Study, a collaborative effort between the University of Hawaii Cancer Center and the Keck School of Medicine.

Studies about the effect of coffee are important because lifestyle patterns and disease risks can vary substantially across racial and ethnic backgrounds, and findings in one group may not necessarily apply to others.

Since the association was seen in four different ethnicities, it is safe to say the results apply to other groups. Seeing a similar pattern across different populations gives stronger biological backing to the argument that coffee is good for you no matter of your race.

The positive effects from drinking coffee are far-reaching because of the number of people who enjoy or rely on the beverage every day.

Coffee contains a lot of antioxidants and phenolic compounds that play an important role in cancer prevention. Although this new study does not show causation or point to what chemicals in coffee may have this ‘elixir effect,’ it is clear that coffee can be incorporated into a healthy diet and lifestyle.

But drinking piping hot coffee or beverages probably causes cancer in the esophagus, according to a World Health Organization panel of scientists.

Hearing from the WHO

In some respects, coffee is regaining its honor for wellness benefits. After 25 years of labeling coffee a carcinogen linked to bladder cancer, the World Health Organization last year announced that drinking coffee reduces the risk for liver and uterine cancer.

Some people worry drinking coffee can be bad for you because it might increase the risk of heart disease, stunt growth or lead to stomach ulcers and heartburn. But research on coffee have mostly shown no harm to people’s health.