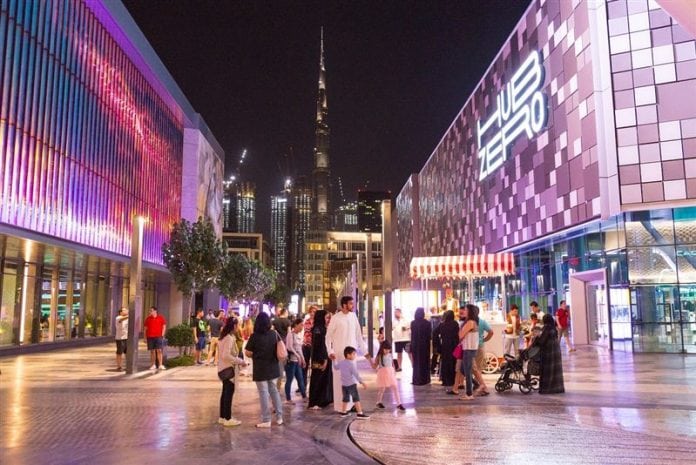 Dubai maintains the strong growth in visitation since the start of 2017 from key feeder markets across the world, with standout performance from China, Russia and India.

Dubai’s tourism sector sustained the momentum of its strong 2017 start, with the emirate’s Department of Tourism and Commerce Marketing (Dubai Tourism) reporting a stellar 11 per cent increase in overnight visitation in the first three months of the year compared to the same period in 2016. January to March 2017 saw 4.57 million travellers visit the city, reflecting more than double the growth achieved in the first quarter of last year.

Among Dubai’s top 20 source markets for inbound tourism, China and Russia continued to top the growth trajectory charts with unparalleled 64 per cent and 106 per cent increases over Q1 2016, delivering 230,000 and 126,000 tourists respectively. Attributable in large part to the positive regulatory changes enabling citizens from both countries to obtain free visas-on-arrival in the UAE, this performance spike has resulted in both countries moving up in their rankings as key feeder markets for Dubai, with China at number four and Russia at number 11, edging closer to a return to the top 10.

Retaining their stronghold on the top three positions were India, KSA and UK, accounting collectively for 30 per cent of total Q1 visitation to Dubai, with India becoming the first ever market to record nearly 580,000 visitors in any one quarter, with a massive 23 per cent growth in arrivals between January and March. Despite its 8 per cent drop over 2016, driven due to a backward shift in annual school holidays, KSA continued to drive volumes with 440,000 visitors, while UK rallied growth across the mega markets with its 5 per cent increase to mitigate the declines from KSA and Oman, which rounded off the top 5 with 214,000 overnight guests. The remainder of the top 10 all saw positive contributions, with Iran up a strong 39 per cent; Pakistan up 17 per cent; the United States up 6 per cent, posting a strong recovery over 2016 performance; Germany maintaining stability; and Kuwait bringing up the GCC contribution with a 10 per cent growth.

From a regional perspective, Dubai saw another first as Western Europe took on pole position, contributing 22 per cent of the overnight visitor volumes, ahead of the traditional GCC market leadership. The latter region’s strong 19 per cent contribution reflected a decline from 2016 largely due to displacement in shares across Asian and Balkan regions, both of which saw identical 2 per cent gains over their year-end contributions. Fuelled by the increase in Chinese travellers, North and South East Asia drove 11 per cent of the volumes, while Russia and the wider Balkan region, including CIS and Eastern Europe, collectively delivered a strong 7 per cent of total visitation. The South Asia region, meanwhile, followed the GCC closely as the number three regional contributor, delivering a strong and consistent 18 per cent share, with the proximity markets across the MENA continuing to deliver sustained volumes at 12 per cent share. Rounding off the regional mix and reflecting the sustained diversity of Dubai’s visitation base, the Americas contributed 6 per cent in volumes, Africa 4 per cent and Australasia the final 1 per cent for Q1 2017. 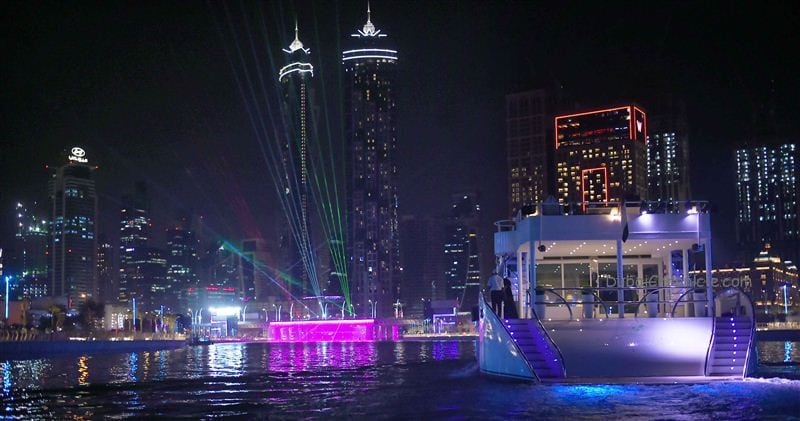 Dubai’s diverse hotel room inventory stood at 104,503 spread across 680 establishments at the end of the first quarter of 2017, the latter figure representing a 6 per cent growth over the end of March last year. Occupied room nights were also up year on year, totalling 7.96 million compared to 7.55 million at the end of Q1 2016, with the average occupancy rate across all hotel and hotel apartment categories increasing 2 percentage points over the same period to reach a very strong 87 per cent.

As new hotels continue to open across Dubai in line with the emirate’s Tourism Vision 2020 requirements, these latest figures, which reveal demand increases that clearly complement the inventory growth, confirm that the city continues to present a hugely attractive investment opportunity for hotel owners and operators, and that the sector is prudently balancing capacity against market needs to deliver positive results. 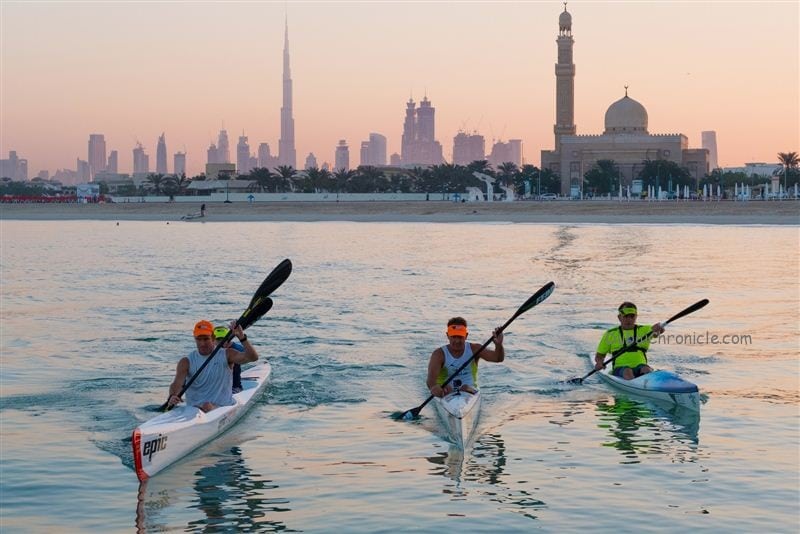 Published at the same time as the Q1 2017 results and made available on the Dubai stand during this year’s Arabian Travel Market taking place at Dubai World Trade Centre, the latest edition of Dubai Tourism’s Annual Visitor Report is an in-depth analysis of the performance of Dubai’s tourism sector in 2016. The report highlights Dubai’s main achievements over the course of last year and also reveals the results of the 2016 Dubai International Visitors Survey.

Commenting on the report, His Excellency Helal Saeed Almarri said: “With the robust 2016 results taking Dubai even closer to attaining the targeted 20 million annual international visitors in 2020, Dubai Tourism’s success is ultimately a reflection of the dynamism and strength of the collaborations and partnerships nurtured across government, public and private sector players as well as the global travel trade. Taking stock of the future – 2017 and beyond – our priorities are clear: Dubai’s continued growth trajectory in tourism; Our ability to collectively amplify contribution to the emirate’s GDP; and for us to be 10 years ahead of any other city in the world.”