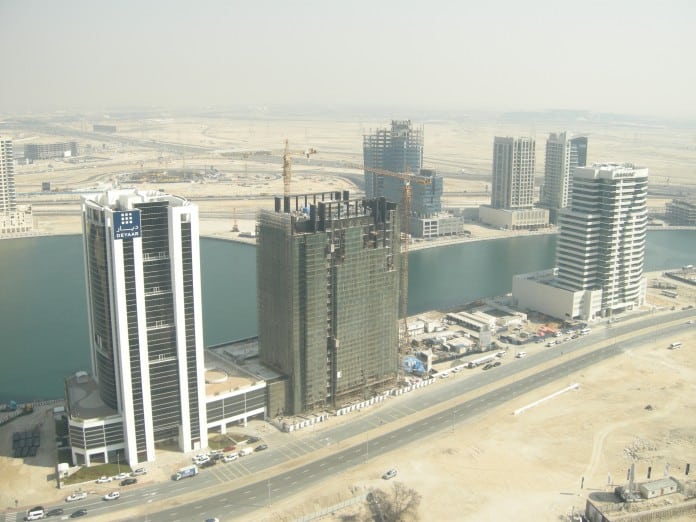 Some property buyers will not be moving into their new homes any time soon — Dubai developers have scaled back considerably on the pace of project completion and handover to compensate for a still tight market situation.

This meant that only about 2,800 new homes were delivered during the second quarter in Dubai, while 71 per cent of the units “initially scheduled” for this period have been delayed, according to estimates from Cavendish Maxwell. Also, “approximately 12 per cent of initially scheduled projects were placed on hold with no definitive completion date,” the report adds.

Moreover, 22 per cent of the units that were delivered in the three months to June relate to projects delayed from the first quarter, many of these being apartments in International City and Arjan.

Industry sources had been warning for some time that developers will try and cut back on new supply to ensure it will not contribute to further price declines. The slowing down on the supply side should continue until such time there is a certain measure of balance with demand.

But a sharp demand spike could still be some months away. The summer weeks should see a marked decline in new transactions and which would follow the traditional slack during the holiday season.

Real estate agents haven’t lost hope. According to the Cavendish Maxwell survey, 58 per cent of respondents expect new buyer inquiries to increase during the third quarter, while — more pertinently — 48 per cent expect an increase in the number of agreed sales.

A majority of those surveyed (42 per cent) believe new seller instructions will remain the same during the third quarter.

Property prices in Dubai have declined nearly 12 per cent since the highs in the second quarter of 2014.

Going by the supply levels in the first-half, it’s quite unlikely that developers will be in a rush to complete handovers in the second. Of the 34,475 units scheduled to enter the market in the second-half, “delays are likely to greatly reduce actual delivery,” the report notes.

“Many developers delayed the delivery of their projects from 2016 to 2017 for several reasons, including tightening liquidity conditions and oil price instability.”

In the first-half, Dubailand, Silicon Oasis and Arjan were the clusters to record the highest number of property completions. Karama was the sole non-freehold area to figure in this list.

In the second-half, Dubailand and Silicon Oasis should easily retain the top two spots in terms of upcoming deliveries, but Meydan/MBR City could see a few releases happening to figure in third spot.

It’s not just retailers who were offering sales promotions … even Dubai’s developers did the same.

“Developers are promoting Ramadan-linked payment plans and the ‘affordable’ tag continues to be aimed at first-time buyers,” says the report. “However, it is unlikely to ramp up buying activity in the short term among this target segment given the restrictive mortgage-lending requirements and overall liquidity in the market.”

The number of transactions for apartments registered a growth of 21 per cent in May as compared to January, based on Dubai Land Department data.