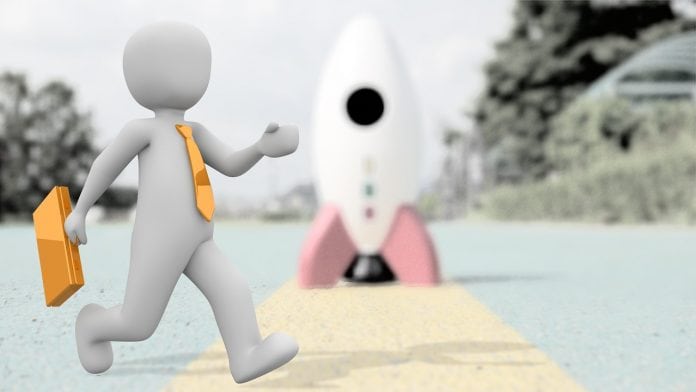 By definition, an entrepreneur is a person who sets up a business (businesses) and takes on financial risks in order to make profits. Usually, the entrepreneur is a perceived as an individual who is both a business innovator and leader. This, however, is only the frame of the true meaning of this world. In reality, there are at least six types of entrepreneurs who differ in the way they come and organize their ideas, measure their success, run a business and many more.

Innovators believe that they have an idea or a product that is worth everything. That is why they form their entire business strategy around them and their execution. Innovator-entrepreneurs are not interested in dealing with old and well-established concepts. They are here to change the game. Their weakness is that they can get so caught up with their ideas, that they may completely forget that their main task as an entrepreneur is to run and manage a business. Facebook’s Mark Zuckerberg is one good example of an innovator.

Unlike innovator-entrepreneurs, opportunists stick to traditional business strategies and models, believing that they can make them even better. They are not big fans of change. That is why they rarely make any researches when they have to make a tricky business decision. Instead, they simply go with their gut feeling. They ultimate goal is to create an empire, just like Richard Branson established his Virgin kingdom. The weak side of opportunist-entrepreneurs is that they can be too impulsive.

Wantrepreneurs want money and they want it now. If they happen to get a big sum of money from a benefactor that will neither invest them in their business, nor create a side company. Instead, they will use them up on a holiday. Even though they have an entire collection of business idea, they never seem to know how to turn them into reality or use them in practice. In most of the cases, they start their own business, simply because they are looking to be more independent or as a way to climb the career ladder in an instance.

For these entrepreneurs risk is part of the job. What is more, they even perceive it as one of the most exciting sides of business. They have an eye for trends and whenever they spot one, they try to make the most of it. Nevertheless, they are not willing to seek for help or assistance. They would rather search for solutions and ideas online, rather than hire an expert to help them out. A classic example of an entrepreneur who is jack-of-all-trades is Amazon’s Jeff Bezos.

As their name suggests, world changers create a company to change the world for the better. They always plan ahead and collect even their most insignificant ideas hoping that one day they will be able to develop them into a world-changing concept. They are less interested in things like profits and focus most of their energy on company ethics.

The thing about these six types of entrepreneurs is that they are depend on a person’s character. Therefore, there is no point in trying to be a world changer, if your true motifs revolve around money, for instance. Instead, try to minimize and cope with your weakness as a business manager.