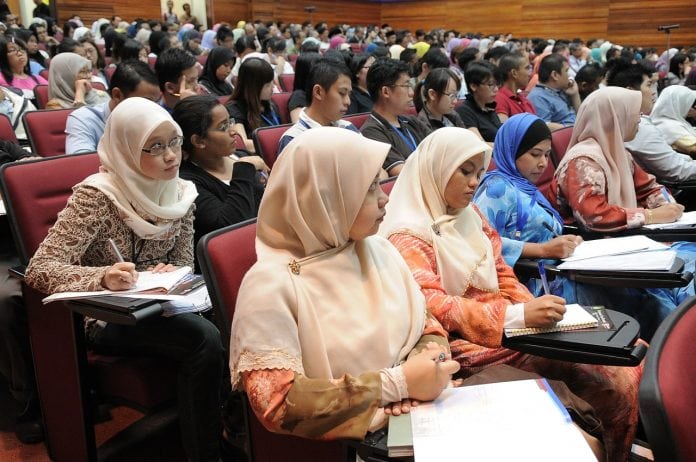 In 2016, the best-paying university subjects for women are not much different than in the past years.

As expected, the average raw earnings for female university graduates are much less than men who study the same subjects, a study by the Institute for Fiscal Studies (IFS) shows.

The economic think tank found that the London School of Economics (LSE) was the only university in the UK where more than 10% of female graduates went on to earn a salary above $142,000 10 years after graduating. But more than 10% of male graduates from three universities — LSE, Oxford, and Cambridge — earned more than that figure in the same period. The academic gender pay gap was prevalent further down the university league table, too. 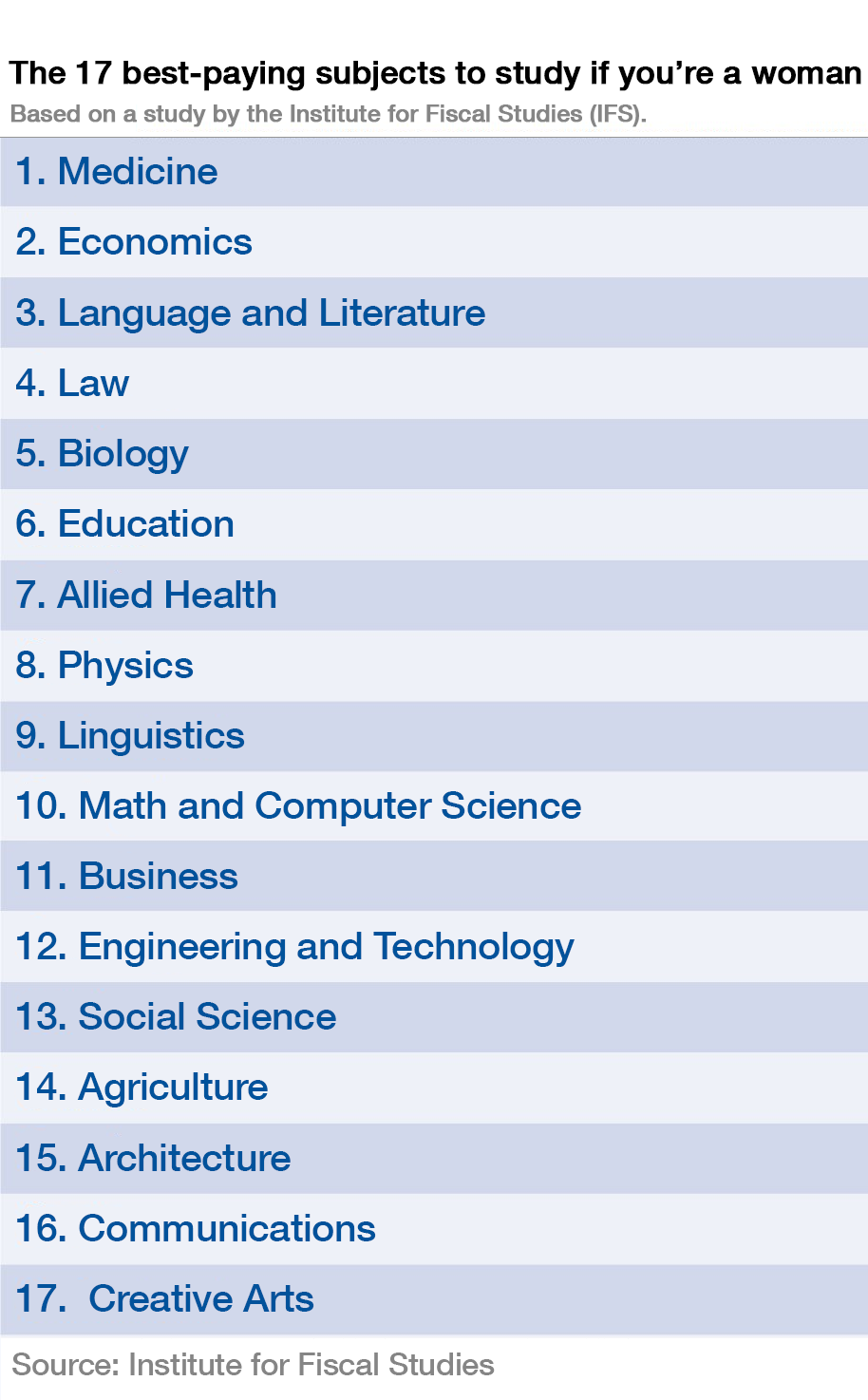 No. 17. Creative Arts – Sadly, for women and men, a career in arts doesn’t pay very much unless you are at the very top.

No. 15. Architecture – Another important profession with surprisingly low pay, it’s hard to name many famous architects these days, but Zaha Hadid — who died in March — was one of them.

No. 14. Agriculture – A profession in which women and men’s pay is relatively equal, agriculture is an increasingly tough degree to put into practice in the UK. But farming can still be a lucrative career if you can manage to run your own business.

No. 13. Social Science – Social sciences like anthropology are getting taken more seriously by students and academics alike, but the pay — particularly female pay — hasn’t really caught up yet.

No. 12. Engineering and Technology – There’s no getting around it: With a pay gap like that, engineering has a gender problem. But any who do get into the industry can expect a healthy wage.

No. 11. Business – Boardroom gender inequality has been a big issue in recent years, and although diversity is increasing, there’s still a big gap in pay.