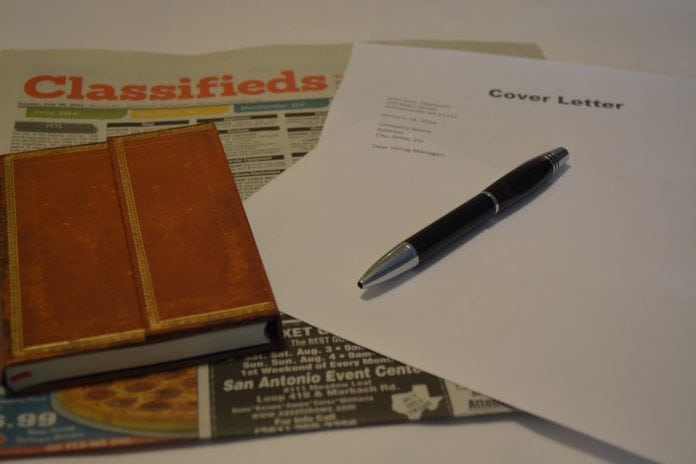 The airline industry has experienced strong growth over the past few years and therefore is seen as the most promising industry to find a job in UAE.

The government/civil service/utilities sector is the industry that attracts the highest proportion of national talent. Military/defense/police/security services are considered as the second most promising. A recently conducted poll also revealed that 69% of UAE respondents view the government as a favorable employer of choice, with 45% perceiving the government as “extremely favorable” and only 2% viewing it as “extremely unfavorable”.

The banking and finance industry is the most attractive for women in the UAE, followed closely by hospitality/entertainment/ tourism. Education and academia, as well as healthcare/medical services/pharmaceuticals were also popular industries among women.

Construction emerged as the most stressful industry for 30% of UAE respondents to a recent YouGov pool. Banking and finance and oil, gas and petrochemicals/energy are also perceived as stressful sectors by 24% and 18% of respondents respectively. On the other hand, charity/volunteer work, internet/e-commerce, and agriculture are observed to be the most stressful industries only by 2%, 3% and 4% of respective respondents. Construction also tops the list for the longest working hours for a third of UAE respondents, followed by hospitality/entertainment/ tourism (25%).

The most popular industry amongst resondents currently seeking employment across the Middle East and North Africa (MENA) is the IT/electronics/telecommunications industry (9%). Conversely, the least popular industries for job seekers are real estate, charity/volunteering work, management consulting and agriculture (all at 1%).

The UAE banking and finance sector hires the highest proportion of fresh graduates, according to 26% of the respondents. Other industries with a propensity for hiring fresh graduates include the IT/electronics/telecommunications (23%), hospitality/entertainment/tourism (19%), and government/civil service/utilities (18%) industries.

Nearly half of the expats surveyed by YouGov claim they are considering an industry change in the next few months (48%), while just under one third (31%) of the respondents claim they “don’t know/can’t say”.