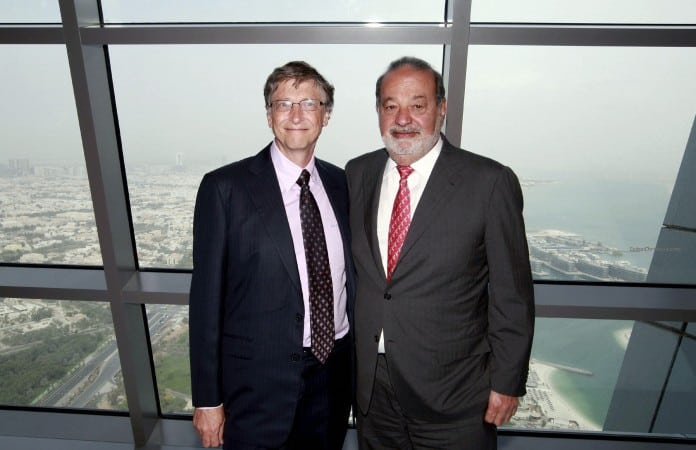 There are countless amazing products and experiences you can buy with a billion dollars. From a round trip to the Moon and the Los Angeles Lakers to 19 of the world’s most expensive cars or even The Solomon Islands – billionaires can afford almost everything they wish for.

But not all of them live and spend like billionaires. In fact, some of the world’s richest individuals lead frugal lives. They do not spend crazy money on private jets, yachts, fancy rides and mansions. In fact, celebrities seem to spend much more than them. Here are the first five of  the league of the frugal billionaires. 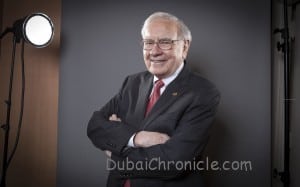 Warren Buffet, CEO and chairman of Berkshire Hathaway, is currently the world’s second wealthiest person. His total net worth is estimated at $72.9 billion. Despite that, he continues to live in a house he purchased half a century ago for the amount of $31,500. According to Buffett, expensive toys are “just a pain in the neck.” That is why he prefers not to invest his money on extravagant mansions, cars and etc. The world’s second wealthiest person is also known as a generous philanthropist. It is estimated that he has given away billions of dollars to various charities. Moreover, he even asked the U.S. government to increase the taxes of the super rich, his included.

Until recently, the CEO and chairman of Telmex was the world’s richest person, but now his “modest” net worth of $70.3 billion places him on the third spot on Forbes’ list. Similar to Buffett, Carlos Slim has been living in the same house for three decades. Also, he does not have a private chauffeur and there are no records showing that he owns a private jet or another typical billionaire’s toy.

The founder of Zara is now the fourth richest individual in the world with a wealth of $64.3 billion. Even though his company Zara is the biggest apparel retailer, Ortega’s fashion style is quite simple. Every day he wears a white shirt, a gray pants and a blue blazer. Again, every single day, the Spanish billionaire visits one and the same coffee shop. It seems that Ortega likes the routine. Well, there is just one thing on which he spend big – a private plane. The billionaire has The Global Express BD-700 jet with a value of about $45 million. Still, for a billionaire of his rank, that is way below his means. 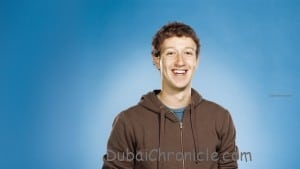 Just like Ortega, social media mogul Zuckerberg is not concerned with his repetitive fashion taste. The young billionaire is almost always seen in the same T-shirt or hoodie. Not long ago, Zuckerberg shared in an interview that he had no time to worry about his style, because he had to run a company that employed a great deal of people. However, Facebook’s founder does not only save on clothing, but also on cars, property and even celebrations. Zuckerberg is driving a low-cost Acura and lives in a $7 million house, which, in billionaire terms, is close to nothing. Mark Zuckerberg even went cheap with his wedding by organizing it in his backyard. Nevertheless, after that the couple went on a honeymoon in Italy… where they were spotted munching on U.S. fast food. 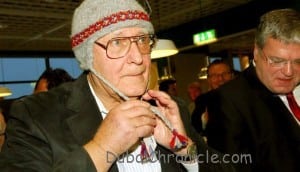 Kamprad is the founder of IKEA and his net worth amounts to about $3.5 billion. Despite that, he likes to fly in economy class, eat at low-cost restaurants and drive a 15-year-old vehicle. He is also a great fan of the inexpensive furniture pieces offered by his company, because his entire home is decorated with them.