Known for its great architectural ambitions and achievements, through the past years Dubai’s property developers announced various unusual projects that are either in the works or are planned to commence soon. Among them are many underwater facilities, like an underwater tunnel, underwater restaurant, underwater hotel suites and even an underwater zoo and a store. This Atlantis-inspired collection of architectural project will soon be expanded by the addition of underwater villas.

If you want to live a life surround by ocean creatures and plenty of water, you might be interested in one of the most recent construction projects in Dubai. In early February this year, around 20 underwater villas went on sale in Dubai, even though they are still under construction. The price of each of the unusual villas is set at AED5 million or about $1.36 million.

All of these peculiar buildings have three levels. Only the third level is above the water and it has a sun deck. The rest of the villas, however, will be under the water. The master bedroom and a bathroom will be located on the second level of the buildings. The first level of the villas will be 4 meters underwater and it will include a living room, dining room, kitchen, as well as a bathroom. Each of the underwater villas will cover an area of 17000 square foot. Get the feel by browsing a few images below. 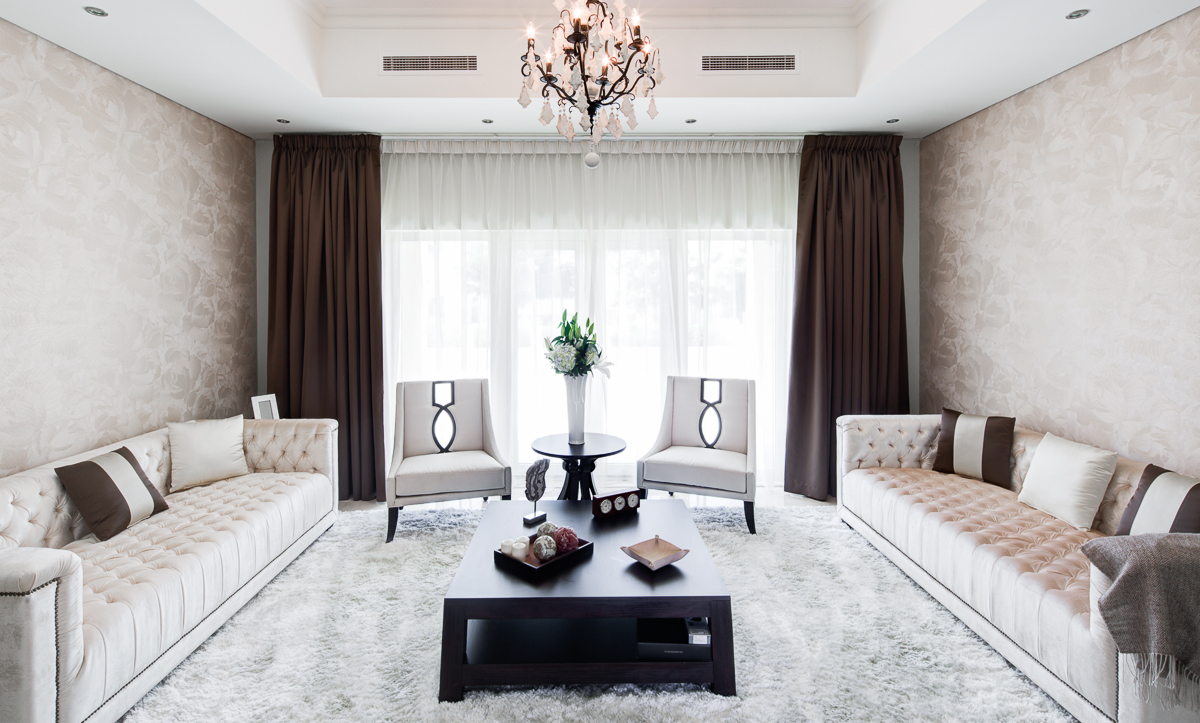 Dubai’s underwater villas are part of a bigger project – “The Heart of Europe” (THOE). THOE is among Dubai’s most anticipated developments and it will be set at The World. “The Heart of Europe” will feature six different man-made islands. Each of them will focus and recreate the atmosphere of different cities and parts of Europe. Among them will be islands inspired by Switzerland, Sweden, Austria, Germany and the Netherlands. Also, there will be additional islands dedicated to Poland, Geneva, Sochi, Monte Carlo, Luxemburg and Belgium.

According to the developer of Dubai’s underwater villas, the total number of these unusual buildings is 42. It is expected that by the end of March another set of villas will be offered for sale. The proud owner of these homes, however, will probably have to wait until 2017 to dive into them.