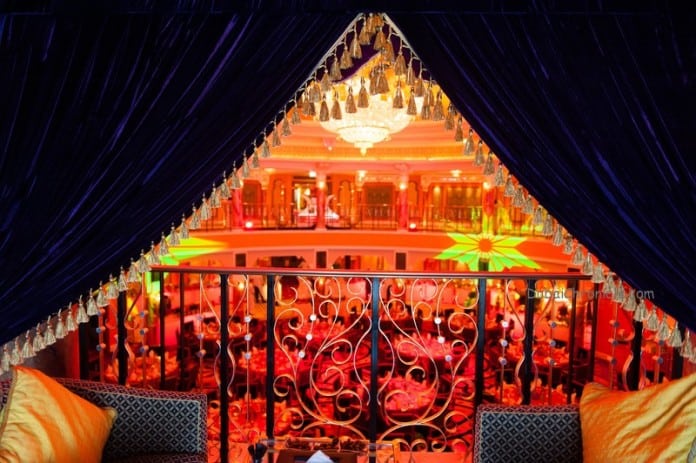 The Holy Month of Ramadan is marked not only in the Middle East, but all over the world. It is an event of a massive scale. You may think you know this, but you are wrong and we have some figures to prove it.

1.6 billion – This is the approximate amount of Muslims who mark the occasion all over the world. That is more than 20% of the global population. However, contrary to the popular belief, the majority of them do not live in the Middle East but in the Asia-Pacific. Only 15% of Muslims today are Arabs. Indonesia has the highest rate of Muslim population – 184 million people.

2.5 million – Around 2.5 million people gather at Mecca to pray on the first day of the Holy Month alone. Any crown of such an enormous size can easily result in fatal accidents. That is why 28,000 thousand guards are making sure everyone stays safe.

7.5 million tons – This is the average amount of dates consumed during the Holy Month. That is because many people break their fast in the evenings with this sweet fruit.

$632 billion – As the Muslim population increases, the halal food market becomes bigger as well. Currently, it is estimated at $632 billion. That it is one-sixth of the global food market.

Over 30% – Social media activity of Muslims greatly increases during the Holy Month of Ramadan. Some of the most popular social networks tend to register an activity jump of more than 30% during the Holy Month in Muslim countries. This year, for example, the hashtag #RamadanProblems remained trending all over the world for a few days. Social media users added it to their posts when they shared tips on fasting or simply to say that they were hungry.

20 hours – Fasting all day long can be very challenging, particularly in a country like the United Arab Emirates. During the Holy Month of Ramadan, the average day in the UAE continues for about 15 hours. Combined with the unbearable temperatures, this tradition often becomes dangerous. But what if the fasting lasted for 20 hours every day. That is the case in Sweden where summer days continue for an average of 20 hours each. There are 350,000 Muslims living in this country and they are probably not very happy about that fact. In comparison, Ramadan fasting in

Argentina lasts for just 9 hours, since there summer days are rather short during this time of the year.

No matter whether you are fasting this Ramadan or not, these tidbits have, without a doubt, given you a broader view on the Holy Month.