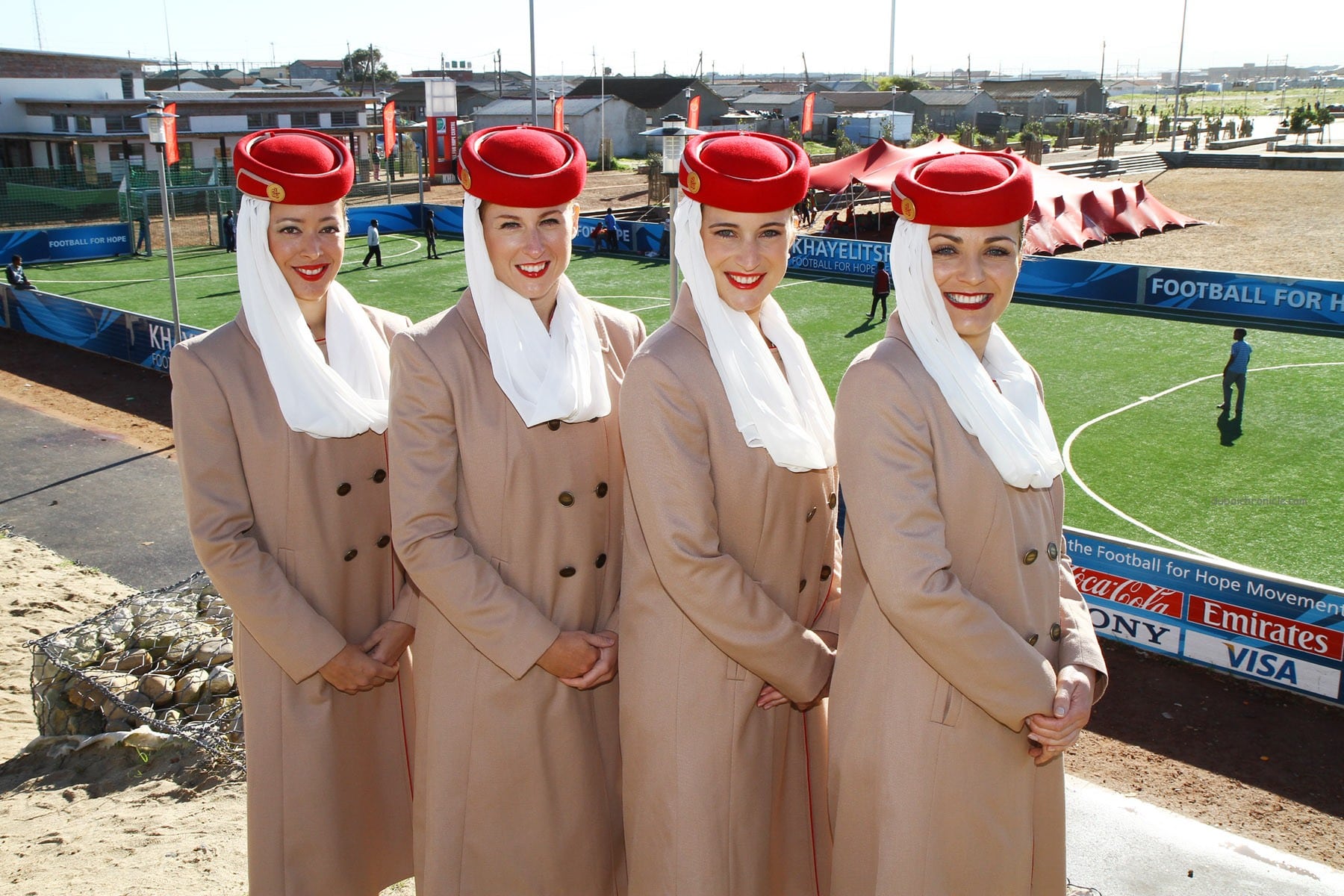 Boeing projects that airlines in the Middle East will need nearly 100,000 new pilots and technicians to support the expanding demand for new airplane deliveries over the next two decades.

At the Dubai Air Show this week, Boeing released the regional projections of the 2013 Pilot and Technician Outlook — a respected industry forecast of aviation personnel. With the aviation industry in the Middle East growing faster than the world average, the Boeing outlook predicts the region will require 40,000 pilots and 53,100 technicians over the next 20 years.

“We’re seeing a significant, urgent need for competent aviation personnel in the Middle East and across the globe due to the growth in airline fleets,” said Sherry Carbary, vice president of Boeing Flight Services. “We are working hard with airlines, regulators, independent flight schools and other industry groups to make training accessible, affordable and efficient so that anyone in the Middle East—or anywhere else in the world—who qualifies can become a pilot or maintenance technician in this high-tech industry.”

For the Middle East region an average of 2,000 new pilots and more than 2,600 new airline technicians will be needed each year to meet the expected demand.

The 2013 global outlook projects significant increases in pilot demand — compared to previous forecasts — in all regions except Europe, which declined slightly over last year’s outlook. Overall, the demand is driven by steadily increasing airplane deliveries. In the Middle East, more than 60 percent of the pilot demand will be driven by increased deliveries of twin-aisle — or widebody — airplanes.

In terms of demand for technicians, the introduction of more efficient and smarter airplanes will require fewer mechanics over time, as aging aircraft—which typically require more maintenance—are retired from service. New airplane technologies featuring more advanced components are likely to lead in some areas to lower maintenance requirements and corresponding lower technician demand.

Projected demand for new pilots and technicians by global region:

“This is an issue that has the attention of the entire aviation industry,” said Carbary. “To attract a new generation of pilots and technicians, we need to train them in new ways. At Boeing, we are continually looking at innovative training methods, moving away from paper and chalkboard-based learning to incorporate tablets, eBooks, gaming technology and three-dimensional electronic modeling techniques. We need to make sure aviation is as great a career option for the world’s youth as it is for us.”