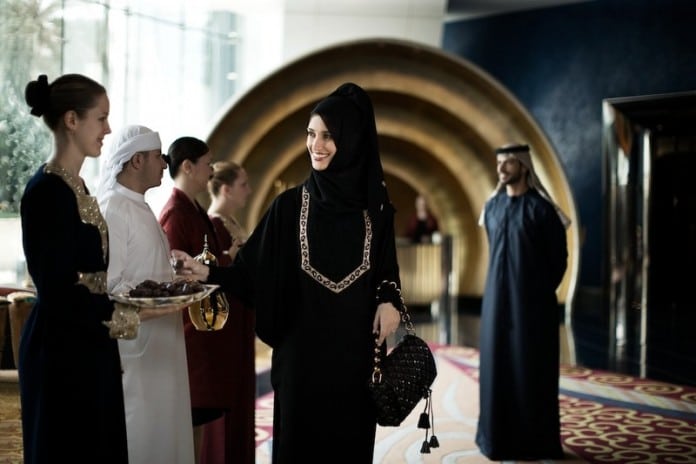 How many are the billionaires today? Although there are still many geopolitical and economic uncertainties and instabilities nowadays, rich people are getting richer. According to a new study, the number of billionaires today exceeds 2,000.

A new study entitled Wealth-X and UBS World Ultra Wealth Report 2013, has estimated that the total net worth of today’s billionaires amounts to $6.5 trillion. That is actually more than the combined GDP of Germany and France. In 2013, the number of billionaires surpassed 2,000 people. In comparison, the past record level was under 1,600 people. In addition, the study has discovered that over the last year UHNW individuals have increased by 6%.

The report focuses on the UHNW individuals. Those are people with an ultra high net worth which should be at least $30 million.

What is interesting is that the biggest growth was registered not in the emerging markets, but in Europe and the U.S. That is probably due to the economic downtrend in countries like China and Brazil. Despite that, the report predicts that the Asian region will soon revive. In fact, it is expected to outperform the U.S. and Europe over the next five years.

Worst is the UHNW rating in South America. There, the report registered a fall in the total wealth. The score of the region decreased after the number of UHNW individuals dropped with 600 people or around $75 billion.

The Middle East, in contrast preformed much better. The region had the fastest UHNW wealth and population growth this year. UHNW population in the Middle East increased with 15.3%, while the UHNW wealth jumped with the amazing 23.9%. The reason why this is so surprising is that the Arab Spring was predicted to cause more economic harm to this region. However, it seems that it has brought some economic revival in the area.

The two top-achievers in the Middle East are Saudi Arabia and the United Arab Emirates. The UAE experienced a slight economic slowdown this year. However, its thriving tourism sector keeps the prospects optimistic.

Also, most of the world’s wealthiest people are self-made. About 65% of the mega-millionaires have made their money not through inheritances, but by earning them. In the UAE, the self-made UHNW individuals amount to nearly 60%. Only 14% of the world’s super rich male individuals have inherited their wealth.

Here’s some more statistics about the richest people today:

Another curious fact about today’s wealthiest people is that the majority of them (95%) are married. In addition, 87% of them have at least a bachelor’s degree. Therefore, if you want to become a billionaire, you may first try to put marriage and education on top of your goal’s list. 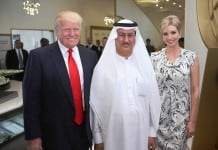 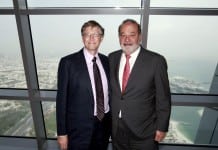 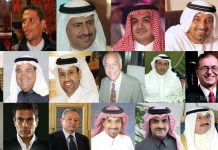 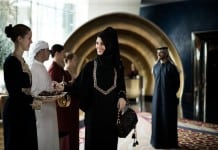