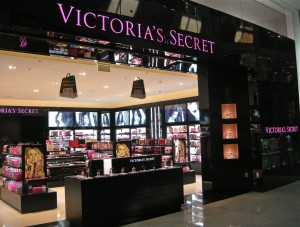 Victoria’s Secret’s new luxury lingerie line has been released, but not yet in Dubai, where during the last few months “Victoria’s Secret” became one of the most searched keywords on the web, at least according to the Dubai Chronicle’s statistics.

The popular fashion underwear brand put its first pieces from its high-end collection called “The Victoria’s Secret Designer Collection” up for sale during last week of January 2012.

In Dubai, where second store of the company opened at The Dubai Mall about a month ago, shoppers can expect to find  the new Victoria’s Secret collection only in six months from now. A store keeper told Dubai Chronicle that curently only half of the store is operational, but work is in progress on the second half. 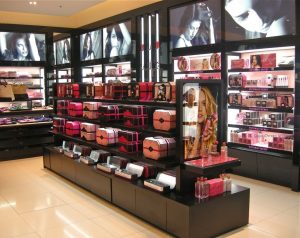 The label decided to introduce a brand new designer collection in order to replace their decades-old retail concept of featuring upscale designers like Chantelle Thomas on the main floor in Victoria’s Secret shops.

President and chief marketing officer Ed Razek is thrilled that the brand has given its own designers the opportunity to create upmarket wares.

“We took it in-house because we have a design team that has such a passion for lingerie, and they differentiate Victoria’s Secret from any other brand,” Ed told Women’s Wear Daily.

The collection has an abundance of styles including sultry baby dolls, teddies, kimonos and more. European lace, ribbons and other lavish embroideries were used to ornament the garments.

A few pieces of the line were revealed last November during Victoria’s Secret’s annual runway show, but the collection has largely been under wraps until its release this week.

The upmarket items have nearly sold out online and the five US retail locations that carry the products are also nearly clear of stock.

Victoria’s Secret is planning to sell the line in at least 13 stores worldwide by June.

Until then, Dubai and Middle Eastern shoppers should be happy to get their hands on some of Victoria’s Secret branded accessories and cosmetics.