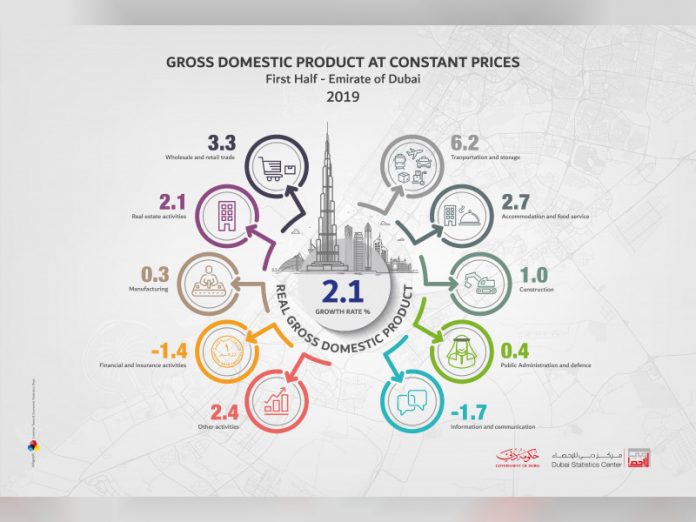 The Business Registration and Licensing, BRL, sector in Dubai Economy issued 32,158 new licenses during the first 10 months of 2020, an increase of 6% compared to the same period last year.

Among the new licenses issued during the first 10 months, 57% were professional and 42% commercial.

The numbers, recorded on the Business Map (www.dubaibusinessmap.ae) digital platform of BRL, reflect Dubai Economy’s efforts in delivering value-added services to the public in Dubai to facilitate doing business.

The stakeholders who secured the new licences reached 102,072 with 89% businessmen and 9% women entrepreneurs. The rest were distributed to companies and groups.

The report showed that the top economic activities for the new licenses were: Project management services; Dyes and paints; Floor and wall tiling; Carpentry and flooring; Building and housing cleaning services; Plaster works; Plumbing and sanitary installations; Installation and maintenance of HVAC systems; Wallpaper installation; and Installation of suspended ceilings and light partitions.

The Business Map seeks to reflect the economic realities in Dubai by providing vital data on each licence category including their numbers and distribution as well as investor trends on a monthly basis. It includes an interactive guide explaining the geographic distribution and concentration of major business activities and the rate of urban growth in terms of expanding neighbourhoods and business licenses.