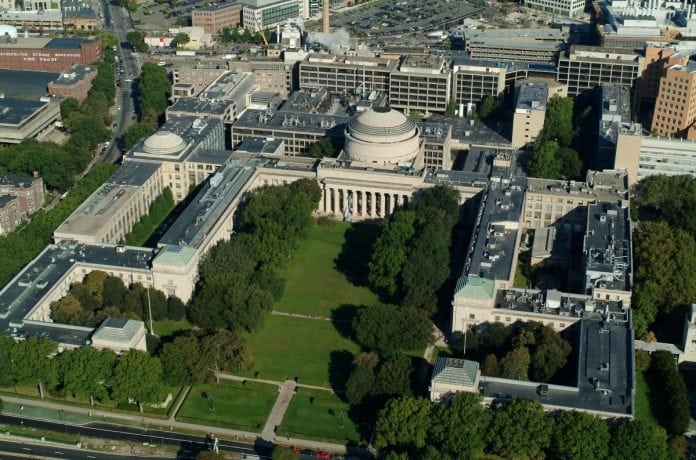 The thirteenth edition of the QS World University Rankings indicates that investment in higher education – either public or private – is a key differentiating factor between this year’s risers (South Korea, Russia, the US, and China) and fallers (Most of Western and Southern Europe, South Africa, and Latin America).

74,651 academics and 37,781 employers contributed to the rankings through the QS global surveys, the largest of their kind. QS analyzed 10.3 million research papers and 66.3 million citations, indexed by Elsevier’s Scopus database.