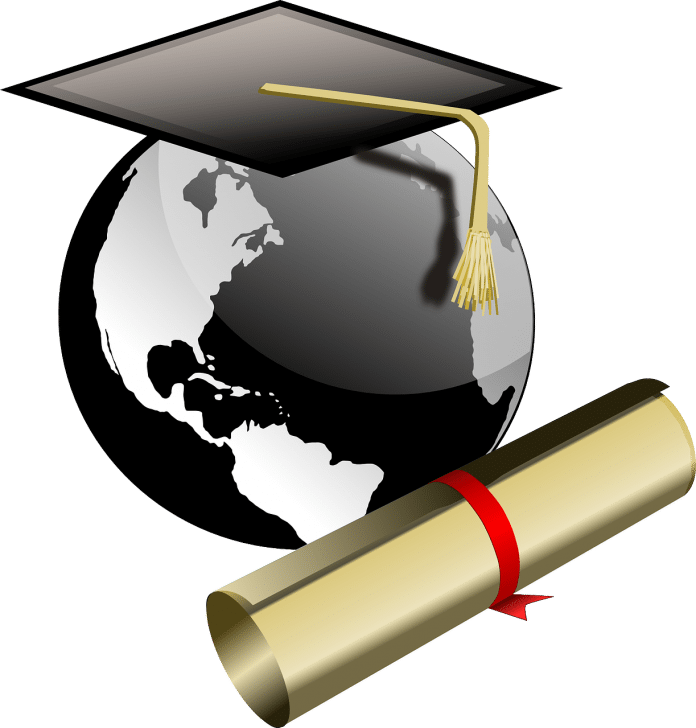 The Times Higher Education today publishes THE World Reputation Rankings, the definitive list of the world’s most prestigious universities. Harvard University takes the top spot for the sixth year in a row, and with 43 institutions in the top 100, the US still dominates the ranking.

The UK remains the second most-represented nation in the list, with 10 universities, despite the fact two institutions – the University of Bristol and Durham University – have fallen out.

Asia has 18 institutions in the ranking, with Japan’s University of Tokyo in 12th place and China’s Tsinghua University and Peking University placing 18th and 21st respectively.

Phil Baty, Times Higher Education rankings editor says: “Reputation is the global currency of higher education. It may be subjective, it may not always be fair, but it matters deeply. The clear lesson, in the sixth year of this annual list of the world’s most prestigious universities, is that we have a firmly entrenched elite group of six global university super brands. The six, two from the East Coast of the USA, two from the West Coast and two from the UK, have topped the list – standing head and shoulders above the rest of the pack — every year since we started back in 2011.

“But outside this tiny super group , the global higher education world is changing, and some leading lights in the US and UK, for example, household names, have lost ground, while universities in China, Hong Kong, Japan and South Korea are all making progress. We now have a Chinese university in the world top 20 for the first time, and another right behind it in the top 30.”

Asia’s strong performance in this year’s ranking of the world’s most reputable universities, based on an invitation-only survey of top academics, follows the continent’s growing presence in the flagship THE World University Rankings in recent years.