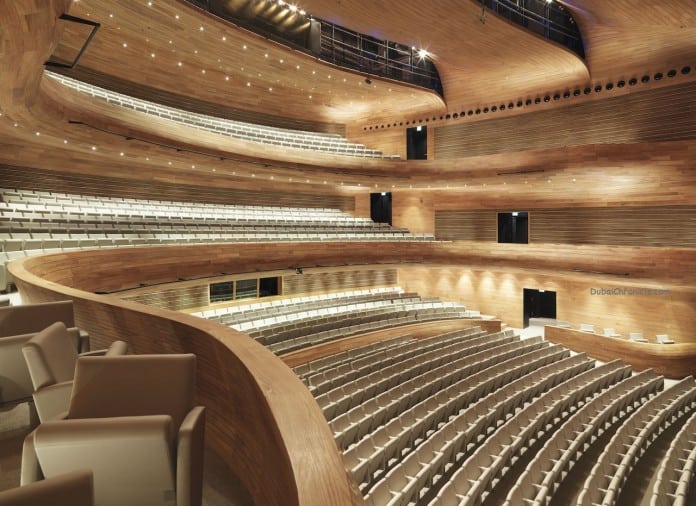 Amazon delivered a strong message to the exhibitor industry on its movie distribution plans during a presentation this week at CinemaCon.

“All films will be released theatrically, with an aggressive marketing campaign to bring audiences to your theaters,” stated Studios Marketing and Distribution Chief Bob Berney. Most importantly, Berney tipped off that theater chains will have an exclusivity window before films are streamed.

The company’s commitment to fully back films in theaters stands in opposition to the strategy of Netflix which has been accused of using limited theatrical exposure as a way to qualify for awards.

Amazon snapped up six new films at the Sundance Film Festival earlier this year, a few of which appear to have strong box office appeal.

Also creating some buzz at CinemaCon was Sean Parker’s The Screening Room which is looking to completely disrupt the industry with a service that makes films accessible at home the same day they are released in theaters. Most analysts think Parker will fail to get a majority of the major theater chains to play ball. On the studio side, a top Warner Bros. exec strongly hinted at CinemaCon that a middle-man wouldn’t be allowed into the party.