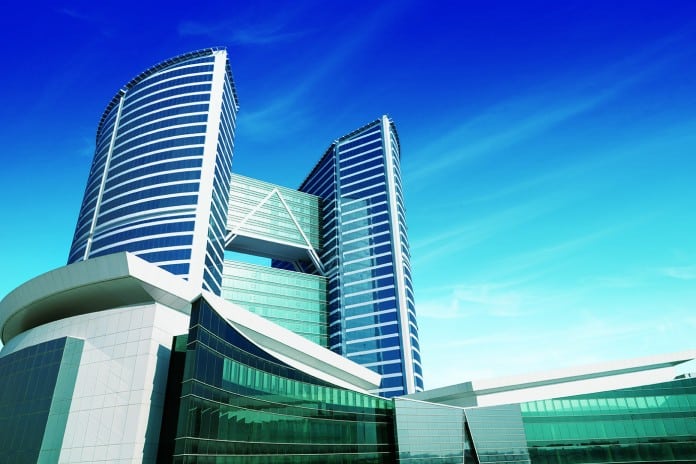 Jebel Ali Free Zone (Jafza), the flagship free zone entity of Dubai and the trade and logistics hub for the wider Middle East region, has achieved strong performance in terms of the quality of investments and the number of new companies registered in 2015. 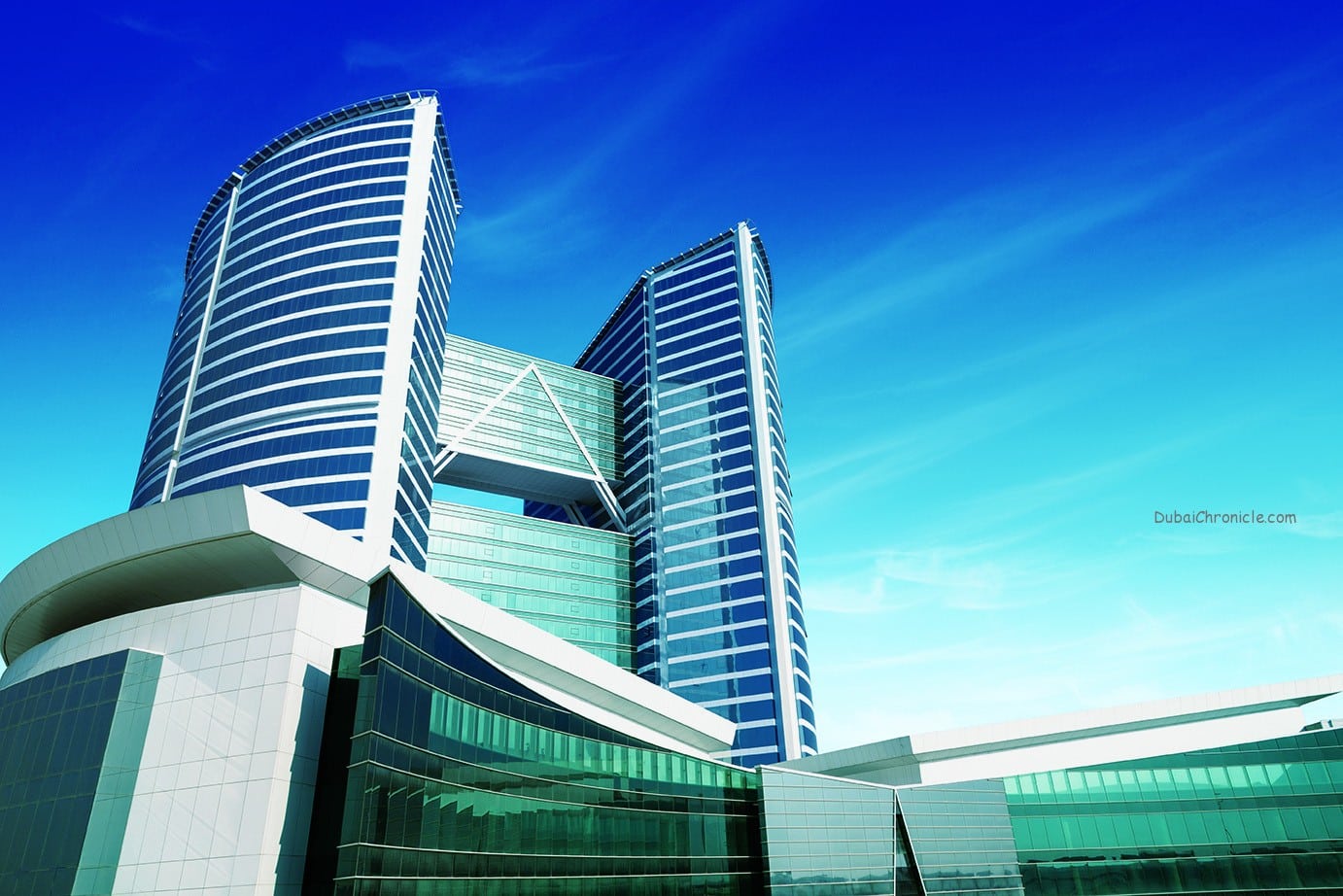 HE Sultan Ahmed bin Sulayem, Chairman and CEO of DP World and Chairman of Ports, Customs and Free Zone Corporation:

“Jafza continues to attract foreign investment and capital due to our persistent efforts in providing our customers with an integrated work environment and infrastructure ensuring manufacturing, packaging, warehousing and logistical efficiency. In 2015, the total number of companies increased by 8 per cent on annual basis between 2011 and 2015.”

HE Bin Sulayem emphasised that these figures reiterated Jafza’s strategy and vision in playing a lead role in the post-oil future, and in implementing the vision of His Highness Sheikh Mohammed bin Rashid Al Maktoum, Vice President and Prime Minister of the United Arab Emirates and Ruler of Dubai to diversify the Emirate’s economy and develop Jafza as an attractive foreign investment zone and a centre for regional trade.

He added that, the foreign investment in key economic sectors within Jafza was simultaneously driving other sectors, adding value to the local economy.

He attributed this growth to operational efficiency and the world-class infrastructure provided to customers in the Free Zone; thus attracting new companies to set up at Jafza and existing companies expanding their facilities. This has resulted in an inclined graph with regards to the high occupancy rate at facilities of various kinds as well as the launch of several products and innovative initiatives for customers.

He asserted that Jafza’s focus on logistics and industrial activities import and re-export of goods and consumer goods played a key role in supporting and promoting economic development in Dubai.

In terms of new companies, Jafza witnessed a 12 per cent growth in sectors such as Equipment & Machinery, Electronics, Steel & Building Materials, followed by Chemical Products & Petroleum sector at 10 per cent while Food, Cars & Transport stood at 9 per cent each, Healthcare & Medical Products at 5 per cent and Services & Logistics at 4 per cent.