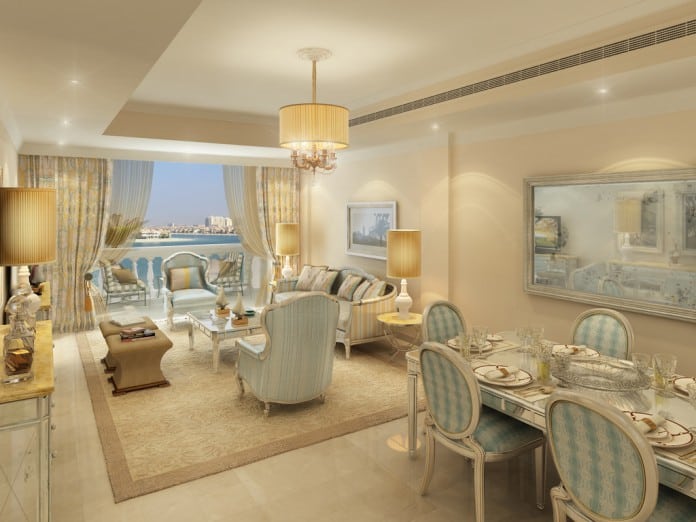 154 Hotels Across the Globe Achieve the Coveted Five-Star Award, with Forbes Travel Guide Now Rating in 29 Countries and More than 100 of the World’s Top Destinations

Paris Wins Nine Five-Star Hotel Awards in its First Year as a Forbes Travel Guide-Rated Destination, Joining Macau with the Most Top Hotels

Four Seasons Dominates with Six New Five-Star Hotels; The Caribbean and Mexico Emerge with Distinctive Five-Star Winners, Large and Small; The Langham, Chicago Earns a “Double Five” for its Hotel and Spa

Forbes Travel Guide now rates properties in 29 countries throughout The Americas, Europe and the Asia-Pacific region and expects to double its size again in the next year with expansion into the Middle East and Africa. The 2016 Five-Star hotel winners now total 154 — the most in Forbes Travel Guide’s history. The company continues its uniquely selective process for recognizing the finest properties in the markets it rates, rewarding intuitive, gracious service — which makes winning an award one of the most prestigious achievements in the industry.

“We are delighted to recognize the 2016 Star Rating recipients, a phenomenal group of hotels, restaurants and spas,” said Gerard J. Inzerillo, Chief Executive Officer of Forbes Travel Guide. “These properties set an unimpeachable standard of excellence in hospitality at a moment when the proliferation of voices claiming to provide unbiased ratings online is exploding. With Forbes Travel Guide-rated properties, there is no ambiguity, no doubt: based on a stringent set of standards developed and refined over six decades, our ratings are now accepted and embraced worldwide. We are proud to congratulate each of the owners, property managers and their teams, and everyone associated with the prestigious properties recognized today. Together, we help discerning consumers make better luxury travel decisions worldwide.”

A Snapshot of the List: Highlighting the Big Winners and Trends