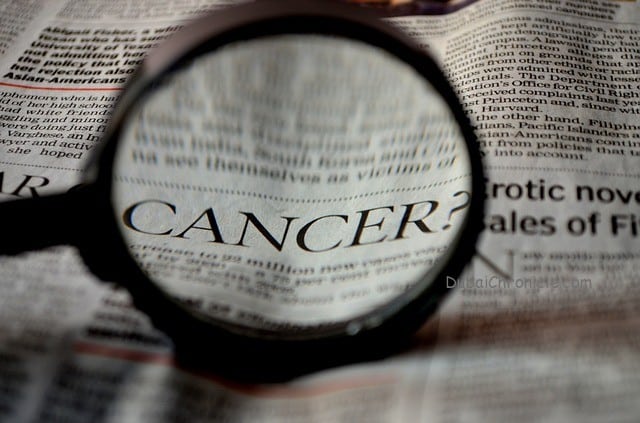 A new cancer treatment that retrains the body’s immune system to fight cancer now offers new hope. White blood cells were taken from patients with leukaemia, modified in a lab and then put back. The data has not yet been published, or reviewed, and two patients are said to have died from an extreme immune response.

The most important fact is that during the experiment with the new therapy more than 90% of terminally ill patients reportedly went into remission.

These facts have been revealed during the annual meeting of the American Association for the Advancement of Science’s in Washington DC. Still, experts said that the trial was exciting, but still only “a baby step.” The lead scientist, Prof Stanley Riddell from the Fred Hutchinson Cancer Research Centre in Seattle, commented that all other treatments had failed in the patients who participated in the experiment and they had only two-to-five months to live. The early data is unprecedented and so far it might turn out to be the biggest breakthrough in cancer treatment research.

In the trial, cells from the immune system called killer t-cells were taken out of dozens of patients. The cells normally act like bombs destroying infected tissue.

The researchers genetically modified the t-cells to engineer a new targeting mechanism – with the technical name of chimeric antigen receptors – to target acute lymphoblastic leukaemia.

this process genetically reprograms the T-cell to seek out and recognise and destroy the patient’s tumour cells. The patients were really at the end of the line in terms of treatment options and yet a single dose of this therapy put more than ninety percent of them in complete remission where scientists can’t detect any of these leukaemia cells.

Many cancer experts believe the full significance of the study is not yet revealed, as the data is not available.

Also seven of the patients developed cytokine release syndrome so severe that they required intensive care, and a further two patients died.

While those odds may be acceptable if facing terminal cancer, the side-effects are much greater than conventional leukaemia treatments such as chemotherapy and radiotherapy, which work in the majority of patients.

The field of immunotherapy – harnessing the immune system to attack cancer – is coming of age. The significance of today’s development is hard to ascertain while the data is unpublished – but the field is undoubtedly making giant strides.

Drugs called checkpoint inhibitors, such as pembrolizumab and ipilimumab, take the brakes off the immune system so it attacks cancer. They are already being used by doctors.

And other experimental techniques are coming to fruition to allow doctors to change a patient’s own cells to engineer a designer immune system to kill cancer.

It’s an exciting time that is likely to see immunotherapy soon join chemotherapy, radiotherapy and surgery as major weapons in the fight against cancer.

There is also a big difference between using such approaches on a blood cancer like leukaemia and “solid” tumours such as breast cancer.

In most cases standard treatment for blood cancer is quite effective, so this new treatment is for those rare patients where that hasn’t worked.

It is a real challenge how get get this to work for other cancers as solid cancers, cancers in the tissue.