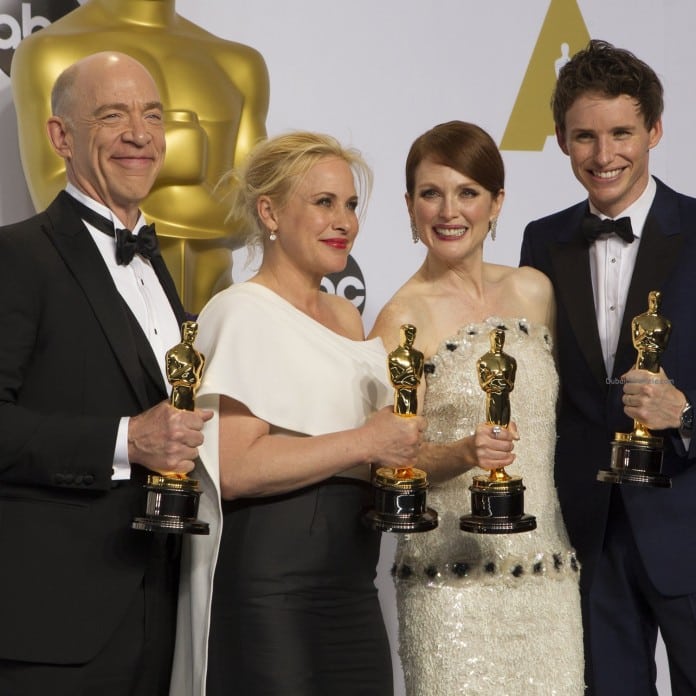 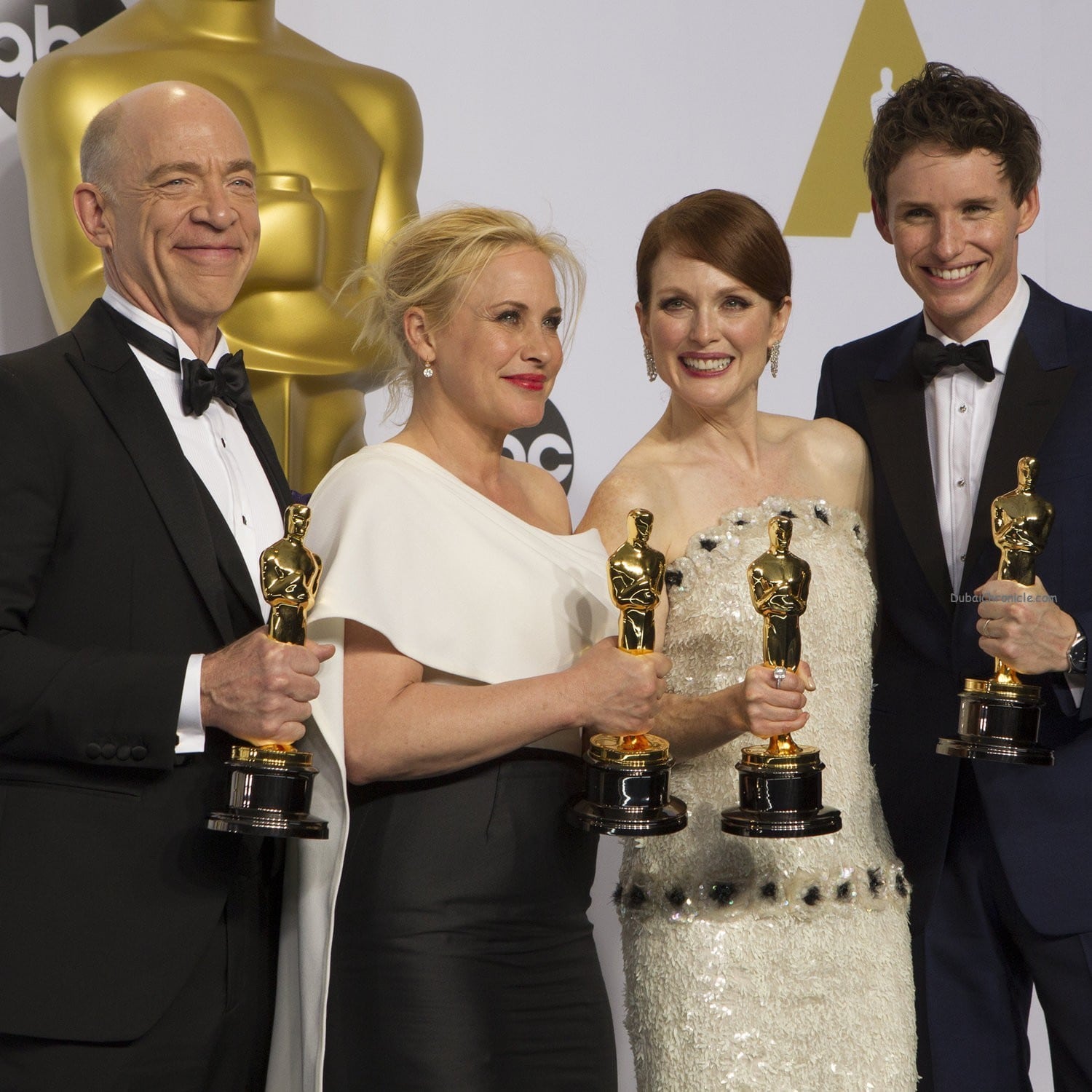 The wait is over and the Oscar winners at the 87th Academy Awards are finally revealed! However, this year’s the ceremony did not went as smoothly as the usual. As a start, many of the jokes of the ceremony’s host Neil Patrick Harris went unappreciated. Even more unpleasant was the length of the 2015 Academy Awards – over three hours and a half! In addition to that, “Boyhood,” which was expected to be among the big winners, was snubbed and received only one award. Still, there were many other memorable moments and a number of winners at this year’s Oscars, which deserve a special mention.

Oprah Got a LEGO Oscar

Oprah got an Oscar! Well, it was not from the Academy, but from the performers of the LEGO Movie song “Everything is Awesome.” During the performance, Oprah was presented with a LEGO Oscar, which was later spotted in the hands of actress Emma Stone for some reason.

There were many memorable speeches this year and not all of them managed to fit into the 40-seconds time window. Director Pawel Pawlikowski, whose movie Ida was awarded for Best Foreign Film, continued his acceptance speech even after the musical cue started playing. Actress Patricia Arquette, who won her first Academy Award, saw her speech as an opportunity to talk about wage equality and equal right for women. J.K. Simmons who was awarded Best Supporting Actor also skipped the thanks part and encouraged viewers to stay more in touch with their parents.

The Glorious Performance of Common and John Legend

Even though Common’s and John Legend’s “Glory” performance was not the first music act for the evening, it was the most impressive one and it managed to cast a shadow over all other musicians that took the stage earlier. There was a choir, as well as a heartfelt speech that made the song even more moving.

More Stubs Than Ever

Although the Oscars is supposed to be an evening dedicated to awards, it seemed that social media users were more interested discussing the big snubs at the ceremony. As a start, the Academy reminded viewers that it has snubbed Jennifer Aniston for the Best Actress and David Oyelowo for Best Actor this year. Aniston and Oyelowo took the stage together to present the award for Best Documentary. If that was not enough, Neil Patrick Harris even mispronounced David Oyelowo’s name. The movie “Boyhood,” the production of which took 12 years, received only one award after Patricia Arquette won an Oscar for Best Supporting Actress even though the film was seen as one of the most likely Best Film winners.

“Birdman” and “The Grand Budapest Hotel” each won four awards. However, “The Grand Budapest Hotel” was honoured in the less popular categories, like Achievement in Costume Design, Achievement in Production Design, Achievement in Makeup and Hairstyling, as well as Best Original Score. “Birdman,” on the other hand, won all the big awards, including for Best Picture and Best Director. “Whiplash,” which was seen by many as a dark horse, took home three Oscars and ranked among the big winners at the 87th Academy Awards.

Here are all the big winners at the 57th Academy Awards:

Best Actor – Eddie Redmayne (“The Theory of Everything”)