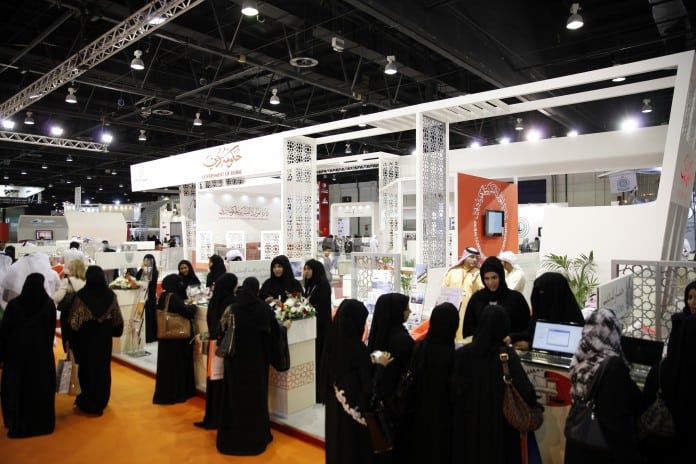 UAE consumer confidence increases with a steady pace, according the the most recent Consumer Confidence report. Nielsen’s survey concluded that consumers in the Emirates are the fourth most confident in the world and the most confident in the Middle East region. In addition, the UAE’s consumer self-assurance has increased by two points on during the fourth quarter of 2014.

It is estimated than almost 70% of all consumers in the United Arab Emirates share a positive outlook on the employment market. Compared to one year ago, 4% more people  define it either as “excellent” or “good.” Also, UAE consumers are now willing to spend more on out-of-home entertainment, home improvements, retirement and etc.

Key reasons behind UAE consumers’ rising confidence are also explained by the report. The falling price of oil does not seem to worry locals. Instead, they now seem more excited about the stabilization on the country’s rental market, the increasing number of tourists, as well as the new mega projects that the government continues to announce.

Most consumers in the United Arab Emirates plan to save money aside for vacations and holidays (24%). Around 23% will save for new clothes and a little over 20% – for out-of-dwelling entertainment.

India is the country reporting the highest consumer confidence. In addition, along with countries like Romania, Egypt, Bulgaria and Ireland, the leader on the index is one of the countries with the biggest year-on-year Consumer Confidence Index increase.

India is followed by Indonesia, which witnessed a consumer confidence decrease by 5 points over the past one year. The Philippines is third after its index registered a rise by 5 points.

The least confident consumers in the world are those in Italy, South Korea and Croatia. Many of the countries at the bottom of the index saw a confidence decline by an average of 2 points. Similar is the case with global consumer confidence, which also dropped by 2 points during the last quarter of 2014. Latin America saw the steepest fall. The Asia-Pacific and North America, on the the other hand, were the only regions where consumer confidence levels were above 100 index points.