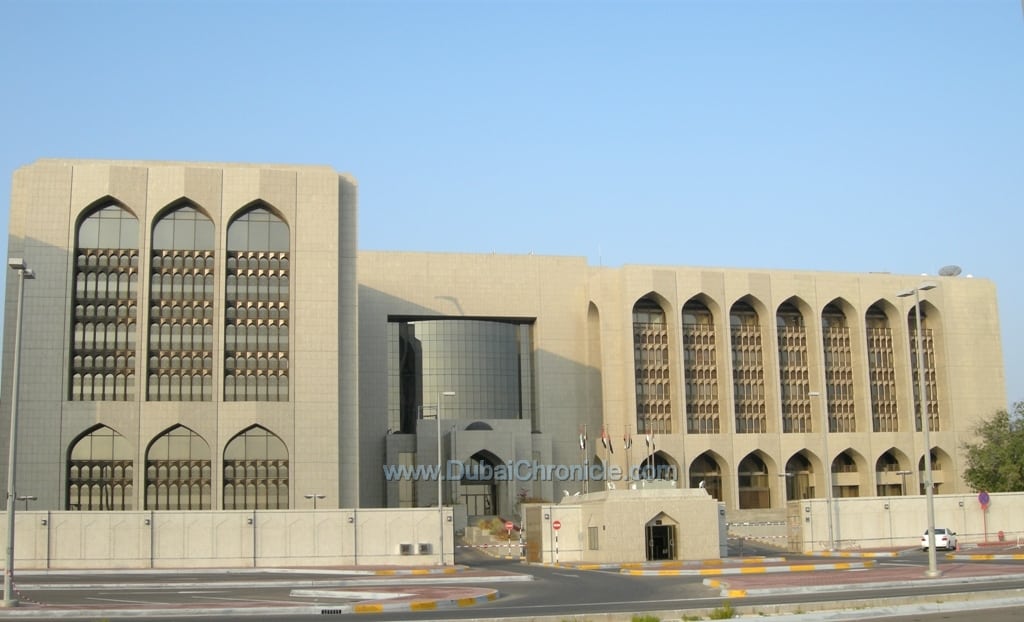 The UAE Banks Federation (UBF) has unveiled the results of its 2017 Trust Index annual survey conducted by an independent leading global consulting firm. The results of this year, which provide a comprehensive overview of consumer confidence, showed that trust levels remain high, with 68% of respondents stating their trust in the banking sector. In addition, 93% of UAE retail banking customers indicated that they are satisfied with the performance of their main bank. The survey also reveals that banks are doing a great job in meeting the expectations of their customers, particularly in providing greater convenience and customer experience.

40% of respondents also stated that the country’s banks offer better services than those in their home nations, up from 33% in 2016 and 38% in 2015, while 30% said that their home country banks offer better services than those in the UAE, compared with 27% in 2016 and 23% in 2015, where 25% of participants stated that services provided by their home country banks and the ones in the UAE are about the same, compared with 31% in 2016 and 32% in 2015. The survey also shows that UAE enjoys higher levels of trust in the banking sector than many other developed nations around the world.

The report reveals positive feedback across a number of important areas, with efforts to harness digital innovation, improve online services and prevent cybercrime highlighted as being particularly appreciated by customers. Although branch, online and ATM channels were all highly rated, the performance of call centres was noted as area with room for improvement, reflecting the needs of an increasingly discerning client base.

HE Abdul Aziz Al Ghurair, Chairman, UAE Banks Federation, said: “Despite global challenges and transformations, the banking industry remains committed to offer customers best services, qualitative products and outstanding experience. We are confident that this survey will inspire our member banks to further enhance their performance and achieve significant improvement across the industry. We will continue coordinating with all of our members to further developing their products and services to meet customers’ expectations, and therefore boosting the trust level and overall customer experience.”

HE added: “The stabilization of the trust index over the past few years is a sound indicator and proof that banks are pursuing a successful strategy to achieve their joint goal of customer satisfaction and happiness. We are proud that 93% of those surveyed are satisfied with the performance of their banks, which reflects the ongoing efforts of banks toward upgrading their services.”

Launched in 2015 by UBF to measure consumer perceptions and confidence in the banking industry, the annual Trust Index Survey gathers valuable data which helps drive corrective measures and strategic action plans throughout the sector. The third edition of the Trust Index surveyed a group of 1,504 adults (aged 18+) based in the UAE in 2017, where respondents were carefully selected from a diverse range of nationalities and demographics to ensure a representative sample, with less than 3% margin of error. 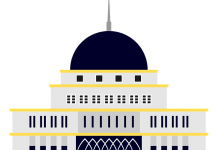