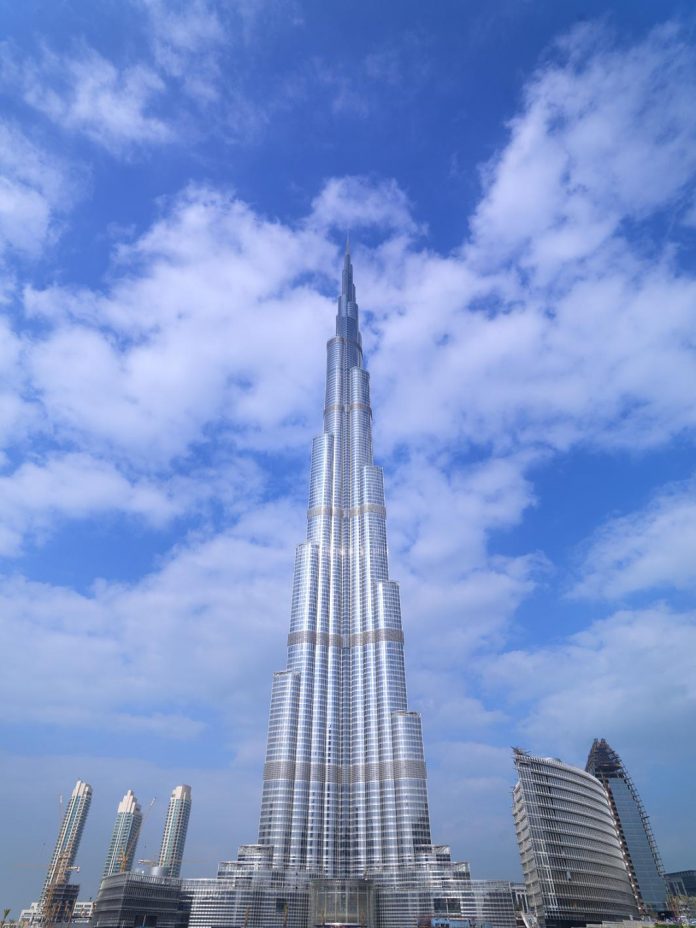 Burj Khalifa is the tallest tower in the world today. However, Saudi Arabia plans to build the Kingdom Tower and Dubai’s pride may soon become the world’s second tallest… or maybe even the third or the fourth. A new, massive construction project in China threatens Burj Khalifa’s top spot on the list of the world’s skyscrapers.

A group of U.K. architects recently unveiled a plan for the construction of a pair of skyscrapers called the Phoenix Towers. They will reportedly be build in Wulhan, central China’s capital, and will have a height of 1,000 meters, which is also the planned height of Saudi Arabia’s Kingdom Tower. The skyscrapers’s base will stretch over 7 hectars and will be located on an island in a Chinese lake.

But unlike Burj Khalifa and the Kingdom Tower, the Phoenix Towers will be build by entirely environmentally-friendly materials. In addition, the construction will be self-sustaining. The buildings will rely on renewable energy which will be produced by a number of sources including windmill and solar panels. Among its other environmental features are suspended air gardens, waste recycling capabilities, thermal chimneys, hydrogen fuel cells, as well as lightweight photovoltaic cladding.

Also, even though the project is designed by U.K. based architects, it will represent the Chinese culture and tradition in various interesting ways. For instance, the towers will resemble the two Chinese Phoenix – Feng and Huang. Feng is said to pack most of the sustainable solutions and therefore it will provide power for the Huang tower as well. In addition, the Feng tower will be located close to the area’s commercial zone, whereas Huang will offer a view towards the recreational and cultural zone.

But why aren’t Phoenix Towers’ architects aiming for a higher heights? It is already clear that the Kingdom Tower will not exceed 1 km. So, China needs just one meter to top it. Despite that, the project will also measure 1,000 meters. This probably shows that China is not really aiming to break a record, but to improve its environment. One of the project’s functions will be to filter the polluted air in Wuhan and in order to achieve that, it has to be done from a great height.

The construction of the Phoenix Towers has already started and they are expected to be completed by 2018, or a year earlier than Saudi Arabia’s Kingdom Tower. This means that Burj Khalifa will keep its record for at least four more years.