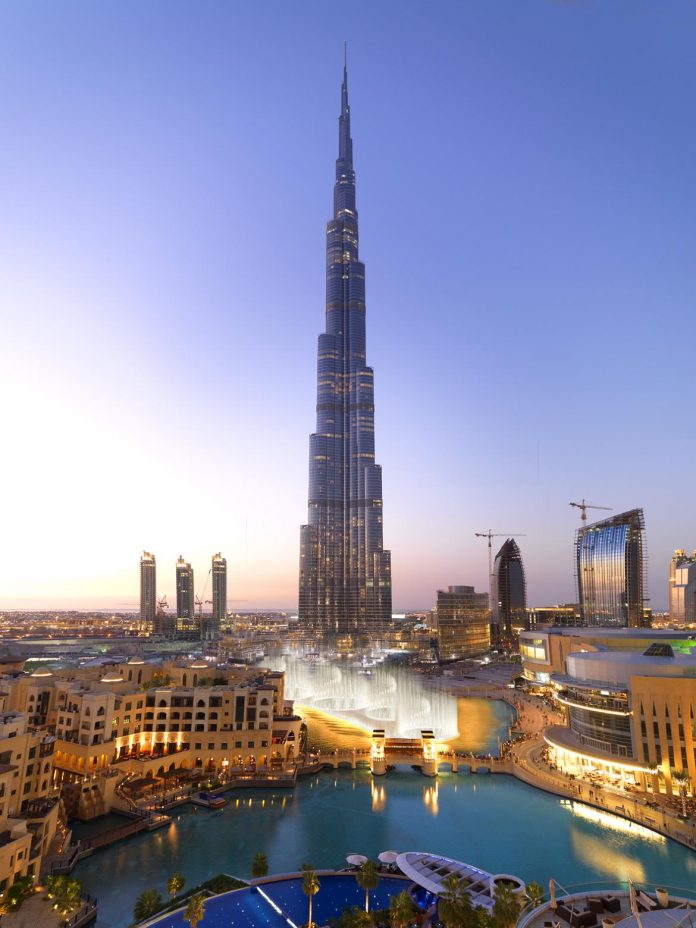 A new infographic from the web developers at YaDig puts the Burj Khalifa and The Kingdom Tower against each other and finds that the Saudi construction project has a long way to go before it surpasses Dubai’s record-setting skyscraper.

The two Middle Eastern skyscrapers will be among the most impressive structures ever built by mankind. Both projects symbolize the incredible growth of the region as a whole, and Jeddah and Dubai in particular.

Ground has just been broken on the construction site in Jeddah, and while the Kingdom Tower will win in terms of sheer size, it can’t lay claim to some of the features that make the Burj Khalifa so impressive. Not only is it the world’s current tallest building, it also holds a number of world records including the longest elevator ride and is the home of the first hotel designed by Giorgio Armani.

The Burj Khalifa has been the center-piece of some incredible events since it opened in 2010, such as the world’s largest fireworks display in 2013. Most recently, the skyscraper formed the platform for the highest base jump ever when French daredevils Vince Reffet and Fred Rugen leaped off the building’s 828 meter peak this April.

Saif Al Zarouni, CEO of YaDig, comments: “The Burj Khalifa is so much more than the world’s tallest tower. Over the past four years it has become a symbol of the emirate’s success and a centre-piece of an emerging network of businesses, restaurants and hotels. We hope that The Kingdom Tower will become that for Jeddah and form a similar hub in Saudi Arabia. But until that happens, the Burj Khalifa will remain the world’s most impressive building.”

The Kingdom Tower is expected to top 1,000 meters and become the world’s tallest building, eclipsing the Burj by 172 meters. It is also projected to cost less than the Burj Khalifa and feature a sky terrace far above the Burj Khalifa’s observatory. The skyscraper is scheduled to be complete in 2019, a construction time of just five years.

It will be the first building to pass the one kilometer mark, although The Kingdom Tower was initially planned to exceed one mile in height (1,600 meters). It will be the center of a vast new development called Kingdom City.