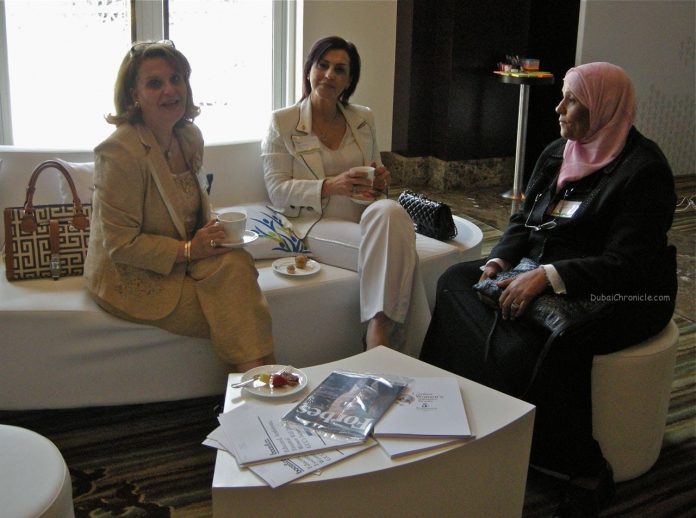 In most parts of the world, men are still presented with better opportunities for career development than women. They also receive better education, health care, and their general human rights are better protected. This is the so-called “gender gap”, which is more evident in some nations than in others, depending on a range of economic, social and cultural factors. The World Economic Forum released its Global Gender Gap Report, which reveals the best countries to be a woman right now.

The annual Global Gender Gap Report analyzes the differences in opportunities for men and women in four major categories – economic participation and opportunity, educational attainment, health, and survival, and political empowerment. Every year since its first release in 2006, the report examines a total of 110 countries around the world and this year, there are several new entries. 95 of all nations have shown improvement over the past four years. So, overall, the gender gap is slowly, but steadily shrinking and women are getting more opportunities than ever in history. Women today are living longer and healthier lives, are having more access to education, are participating more actively in the business and economy, and are having more political power.

However, some countries provide better opportunities for women than others. Here is the list of the 20 Best Countries To Be A Woman.

This year, Iceland tops the list for the fifth year in a row. Another interesting fact is that Italy, at No.71, went up nine places, while the United States fell one place, to No. 23. The greatest improvement is reported in Colombia – it went up by 28 spots to the current rank of 35. Israel, at 53rd place, is the highest ranked country in the Middle East and North Africa region, while the United Arab Emirates is ranked 109, followed by Bahrain (No. 112), Qatar (No. 115), and Kuwait (No.116). At the Bottom of the list, we can see Yemen (No.136), Pakistan, Chad, Syria, Mauritania, and Cote d’Ivoire.