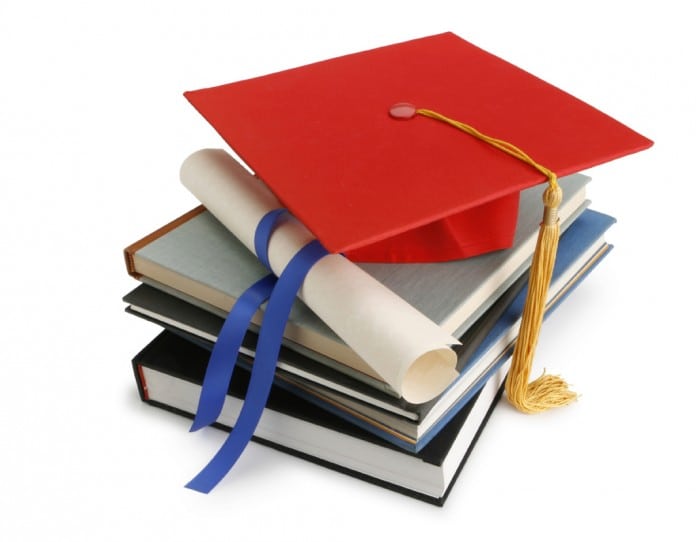 “Education is a human’s right, not a privilege!”

The size of the #UAE private education market is bigger than that in India and China combined, says Ralph Tabberer at #EdInvestMENA.

However, despite of the imposed popularity of private schools and the fact that expatriate students do not have access to free public education, private schools fees remain far too high. It is true that some of these institutions offer reasonable teaching quality. Nevertheless, that is not the case for the majority. Many privately-owned schools in the UAE still do not have skilled and qualified staff. Often they hire people who are not professional as teachers just so they can save on wages. Still, the fees in these schools remain higher than in many well-known and world-recognized education institutions in North America and Europe. Understandably, that really worries parents.

It seems that private schools in the UAE are perceived more as a business opportunity than an important step in the nation’s future. The owners of these institutions are usually businessmen and even purposely created investment vehicles. They are well-aware of all the loophole in the regulations in the education sector and they are frequently taking advantage of that. For instance, they can set the fess in accordance with the education allowances which are paid to people employed by big corporations or even CEOs.

Therefore, it is no wonder that quite recently investment adviser, Ashwin Assomull, compared headmasters to businessmen. According to the expert, principles in Dubai’s private schools which are privately-owned, need to have good business skills. The reason is that this will allow them to better promote their school to parents and convince them to enroll their children there.

Simply said parents are now treated as consumers. Education has become a question of business and the quality of education and teaching is not a priority.

That is why regulators should take care of all the loopholes in UAE’s education system and find a way to keep schools away from the business field. For example, the regulators can put more efforts into developing government schools instead of pushing Emiratis to enroll their children into expensive private schools.