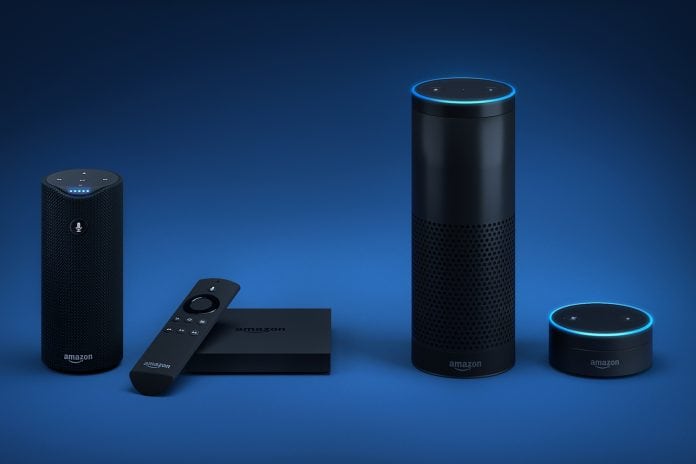 Amazon’s voice assistant Alexa could bring the e-commerce giant $10 billion of revenues by 2020. The digital assistant installed in Echo smart speakers is expected to become a “mega-hit”, according to a note published by RBC Capital Markets.

The investment bank has dubbed the technology “voice-activated internet (VAI)” and said it represents a “material opportunity” for both Amazon and Google, which has its own technology called Google Assistant.

But many investors are trying to figure out how this technology will make money for these firms. RBC suggest that it could be a huge business for Amazon driven by sales of devices that contain Alexa, voice-driven shopping and platform revenues. The result is that the device sales and shopping could generate $10 billion in total revenue.

RBC said there will be 60 million Alexa devices sold in 2020, bringing the total install base to around 128 million.

By 2020, RBC thinks Amazon could have 500 million active customers globally. Assuming 40 percent adoption rate in the U.S. and 25 percent internationally, this would mean 60 million Alexa devices sold that year. Assuming a two year-replacement cycle, and $85 average selling price, this would generate $5 billion in revenue in 2020.

Voice driven shopping sales: In an RBC survey of 228 Amazon customers, it found 17 percent use it for ordering items from the e-commerce service. This will “continue tilting toward more Amazon purchases on Alexa-enabled devices, RBC said. The investment bank said it estimates totally retail revenue per active Amazon customer will be around $350 by the end of 2017. If this grows 5 percent annually it means the revenue per customer will be $400 by 2020. Alexa devices could increase spending between 5 percent and 15 percent or $40 per customer. On the basis of a 128 million Alexa devices installed, which is what RBC believes by 2020, this implies incremental revenue of $5 billion via shopping.

If Amazon reaches over 100 million installed Alexa devices then it could tap into “platform revenue”, RBC said. Amazon has “skills” for Alexa which are essentially apps like Uber or even Spotify that can be controlled via voice. As the number of skills rises, Amazon will create a marketplace that will allow them to charge companies to appear more prominently in its app store. Also RBC said there will likely be paid skills on Alexa, for which Amazon could collect revenue share payments.

Developers will need Amazon’s cloud solutions – AWS – to create apps, capture data and perform analysis. This will help AWS revenues. In a survey of 1,748 Amazon customers carried out in September 2016 by RBC, 33 percent of respondents said they had heard of Alexa, Echo and related products. A similar survey in March 2017, showed that this had increased to 77 percent. Meanwhile, ownership has jumped from 13 percent to 87 percent in the same period.

Amazon has been trying to get Alexa installed on several devices and at the Consumer Electronics Show (CES) in January, the firm announced integrations with LG refrigerators and even Ford’s cars.

But Amazon faces stiff competition from Google Assistant, the U.S. search giant’s own voice assistant which is built into Android smartphones and its own smart speaker called Google Home. RBC was surprised by the popularity of Google Home since it was only launched in October 2016 in the U.S.

Awareness of Google Home among 1,748 Amazon customers surveyed by RBC was 60 percent. Whereas when RBC did a similar survey in September 2015, just shortly after the Echo had launched widely in the U.S., only 33 percent of respondents had heard of Alexa. Google however still only has around 80 Actions, which are similar to Alexa’s skills, which total above 10,000. 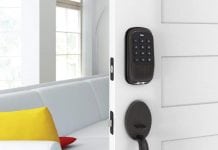