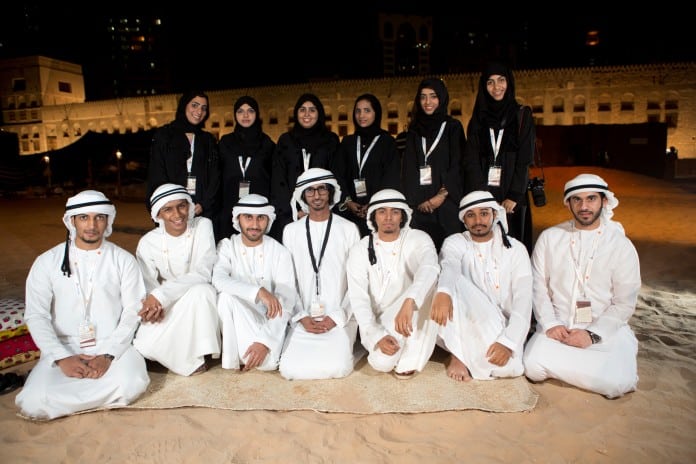 Money proved the most influential motivator for young GCC nationals, according to Oxford Strategic Consulting’s latest GCC Employment Reports. When asked about what motivates them the most in life, young Qataris, Omanis, Saudis and Emiratis consistently ranked money has the highest motivator, with as many as 76% of Omanis ranking money as a top motivation in life. Yet beyond money issues, the report surveys revealed that young GCC nationals are motivated by a range of more complex factors. Employers and governments in the region should consider these other important motivators as part of recruitment, retention and development programmes.

The country and society serve as key motivators for young nationals. In fact, ‘contributing to the country and/or helping society’ ranked as a top motivator for surveyed nationals. As many as 57% of Qataris, 36% of Saudis and 14% of Omanis expressed a close link between country/society and their motivations. Oxford’s ‘Maximising Emirati Talent’ report, sponsored by BP, even found that young Emiratis were slightly more motivated by helping their country than by money (41% vs. 38%). Mandatory national service requirements may play a role in nurturing this strong connection to the country and society.

The central role of the Gulf Arab family should not be underestimated. ‘Making my family proud’ also featured as a prominent motivator in the lives of young GCC nationals, with 43% of Qataris, 35% of Saudis and 15% of Omanis being driven by a desire to make their families proud. A further 15% of Emiratis chose ‘pride’ as a top motivator in their lives.

While the survey reports revealed that money is a key motivator for young GCC professionals – as it is for jobseekers across the globe – there are nevertheless other key factors influencing the decisions of young jobseekers across GCC countries. The country, society and family serve as three significant motivators. While finding a work-life balance, challenge, development and excitement also strongly motivate young nationals.