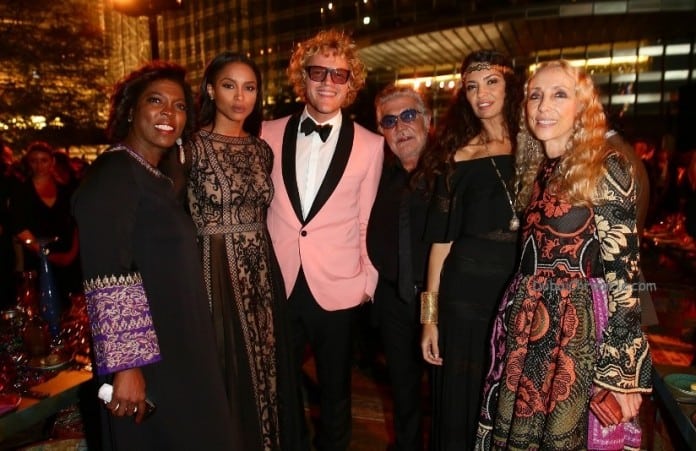 The Oscars, the biggest film industry event of the year, are just around the corner. Many of the nominated movies can now be watched either online or across the theatres. If you want to enjoy an Oscar film marathon before or after this year’s Academy Awards, you may face a difficult choice. The movies included in the Oscar’s race are impressive in number, yet extremely diverse. What may appeal to some may be tediously boring for others. To save yourself from two hours of misery, use our guide to choose the right Oscar movies for you. 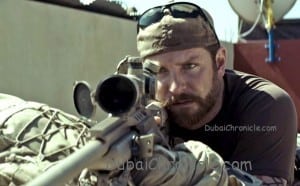 Those, who pay more attention to special effects and sound complexity, would love Dawn of the Planet of the Apes and American Sniper. The last Planet of the Apes movie relies on a new-generation performance-capture technology. As a result, the apes look more real than ever! Clint Eastwood’s American Sniper, on the other hand, will make you feel as if you are inside the movie and on the battlefield.

The Grand Budapest Hotel, Birdman and Boyhood – these are the most eccentric movies from this year’s Oscar nominees. They celebrate the art of cinema through complex directorship and production techniques. Boyhood, for example, was filmed in the course of 12 years. Birdman takes a bizarre tour in the inner self of an actor, while The Grand Budapest Hotel stand out with its vintage cinema charm. In other words, these movies are for cineasts that pay attention even to the tiniest details.

Into the Woods with Meryl Streep is created for music lovers. If you love musicals, you will find yourself captivated by Stephen Sondheim’s score. Two Days, One Night follows a pop-rock rhythm that balances the stressful life of the main character played by nominee Marion Cotillard. 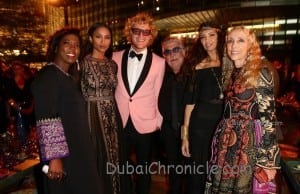 Maleficent is a true eye candy for fashion fans. The movie is nominated in category Costume Design and it is not hard to understand why. Angelina Jolie’s character is dressed in style that combined fairy-like feeling and couture. Beyond the Light may not have an Academy Award nomination in the same category, but it still impresses with Gugu Mbatha-Raw’s stage costumes.

Selma, Citizenfour and The Imitation Game all capture the story of a different real-life revolutionary. Selma tells the story of Martin Luther King and his campaign for equal voting rights. The Imitation Game revolves a revolutionary mathematician, who played a key role during WWII.  Last, but not least, Citizenfour, is documentary about Edward Snowden, known for leaking classified governmental information to the media. The stories of the people presented in these movies and their bold deeds will inspire you and give you chills.