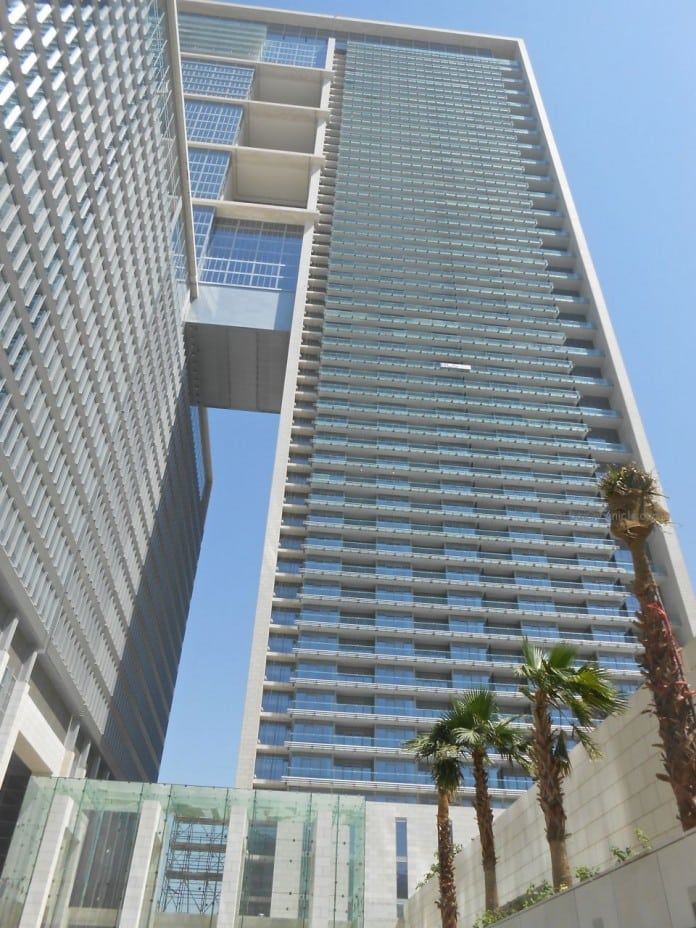 2014 was the year of the selfie, the Ice Bucket Challenge, films based on comic books, as well as the Chinese Year of the Horse. According to a new research, 2014 was also the “tallest” year in history.

The Council on Tall Buildings and Urban Habitat (CTBUH) has found that last year alone, the number of completed skyscrapers almost hit 100! The council states that in just twelve months, the construction of 97 towers with a height of at least 656 feet (200 meters) was completed. In addition, over 10% of these skyscrapers fell into the category “super tall” buildings, which are at least 300 meters tall.

According to the CTBUH, these figures showed that two big records were broken in 2014. The first is for the greatest number of completed skyscrapers in one year. It was previously held by the year 2011, when 81 new tall buildings were opened in total. The second record was for the most impressive amount of new super tall skyscrapers.

New York’s One World Trade Center, on the other hand, was the tallest building that was completed in 2014, which has a height of 541 meters. 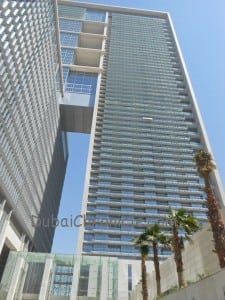 Nevertheless, it was Asia that dominated the skyscraper industry last year. Out of the 97 tall buildings that were completed in 2014, 74 were located in Asia. That is estimated at around 76%. However, the majority of them (58) were constructed in China.

Nearly half of skyscrapers that were built in 2014 were office buildings. Also, most of the tallest buildings that were completed last year used composite construction as their primary structural system. This means that the popularity of materials like concrete and steel has greatly declined over the past few years.

The report also gives an explanation about the record number of skyscrapers registered in 2014. According to it, it may attributed to the post-recessionary economic recovery. The 2008 economic crisis was over half a decade ago, which is more than enough time for the completion of a skyscraper building project. As for China’s huge contribution to the new record, it stems from the fact that the country is currently going through a process of urbanization. Over the next few years, the Asian country will try to relocate around 250 million people.